adapted from the tradegy by william shakespeare

A forbidden love – a resentful subordinate – a hostile environment.

Othello is facing a mountain of problems when her boss sends her to Cyprus to defend the company’s branch office against a hostile takeover. Accompanied by her new girlfriend Desdemona and her subordinates Cassio and Iago, events escalate quickly. Iago is planning to not only rid himself of his freshly promoted rival Cassio and take his position. He’s also determined to destroy the fresh and unwelcome relationship between Othello and Desdemona. Soon, everyone is caught up in a web of jealousy and intrigue, teetering on the brink of disaster.

William Shakespeare’s tragedy “Othello” shows like none other the destructive power of jealousy. Transported to a modern office environment, the University Players‘ upcoming winter production tells the tale of how jealousy, resentment and fear of the “other” bring about Othello’s downfall. 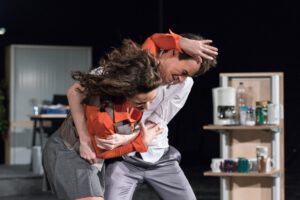 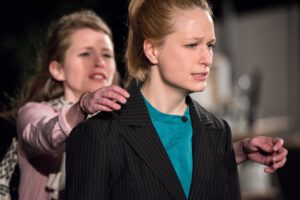 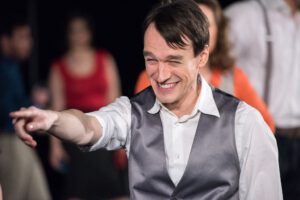 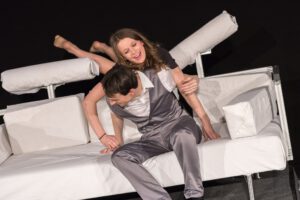 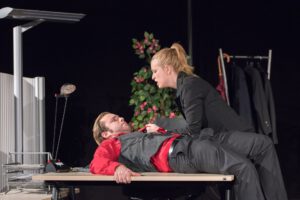 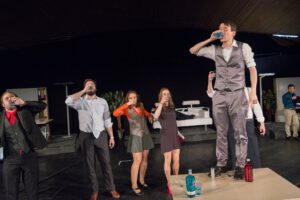