a night at the audimax

written and directed by Svenja and Marc Borchert

Deep in the heart of Hamburg’s academic elite, a group of student protesters commit to occupying the famous Audimax by arranging to have themselves locked in overnight. However, they are not alone in the building. Several Law students arrive in advance of their upcoming exam, while the university’s theatre society holds a late night rehearsal for its mostly historically-accurate musical about the University of Hamburg.  The groups clash and mingle as they stake their respective claims to the university’s iconic building. By sharing their respective hopes and fears of times to come, they unwittingly impact what the future has in store for all of them. And all of us.

A Night at the Audimax is a not entirely historically accurate, satirical, semi-dystopian almost-musical about the University of Hamburg, that merges past present and future, written and directed by Svenja and Marc Borchert. 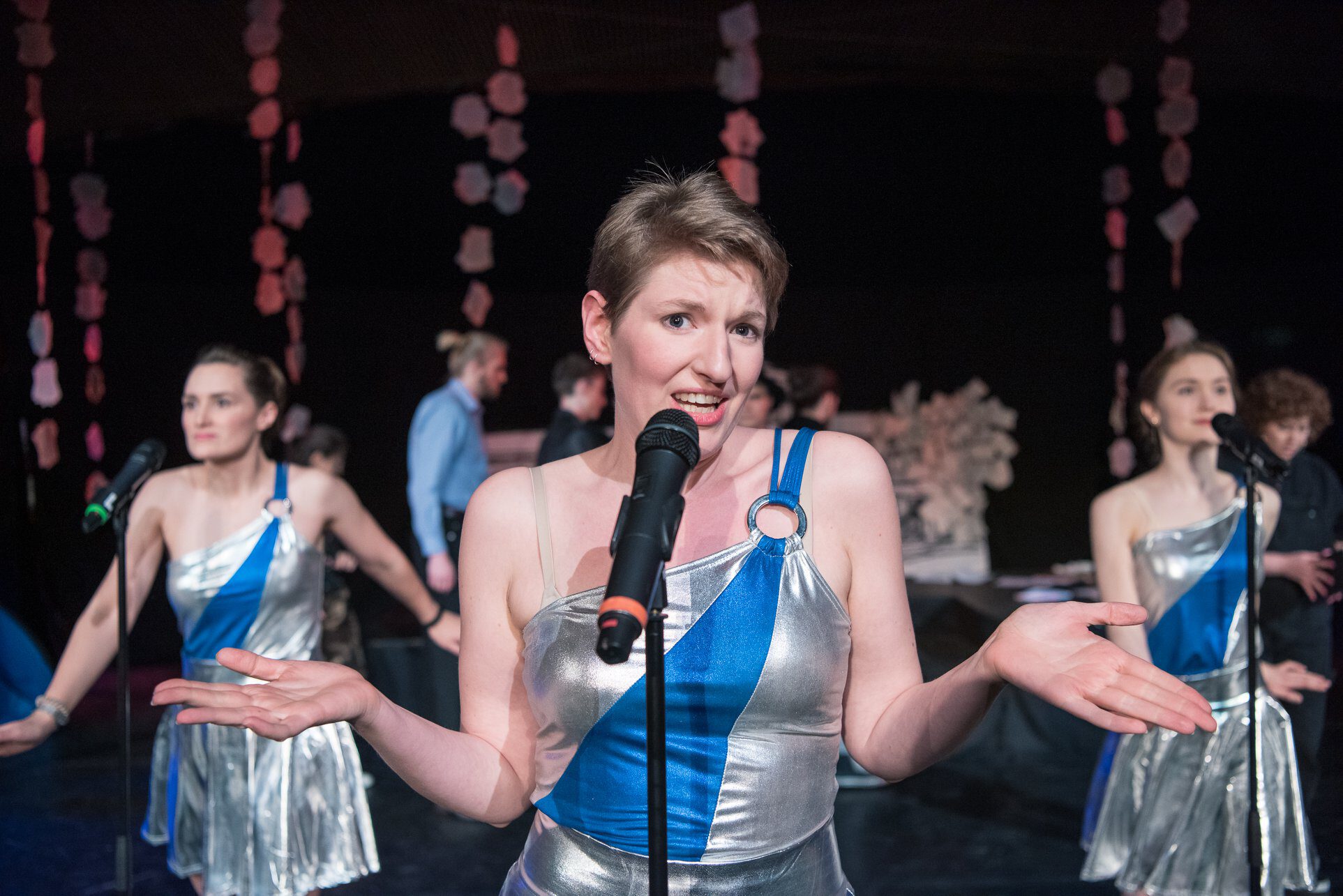 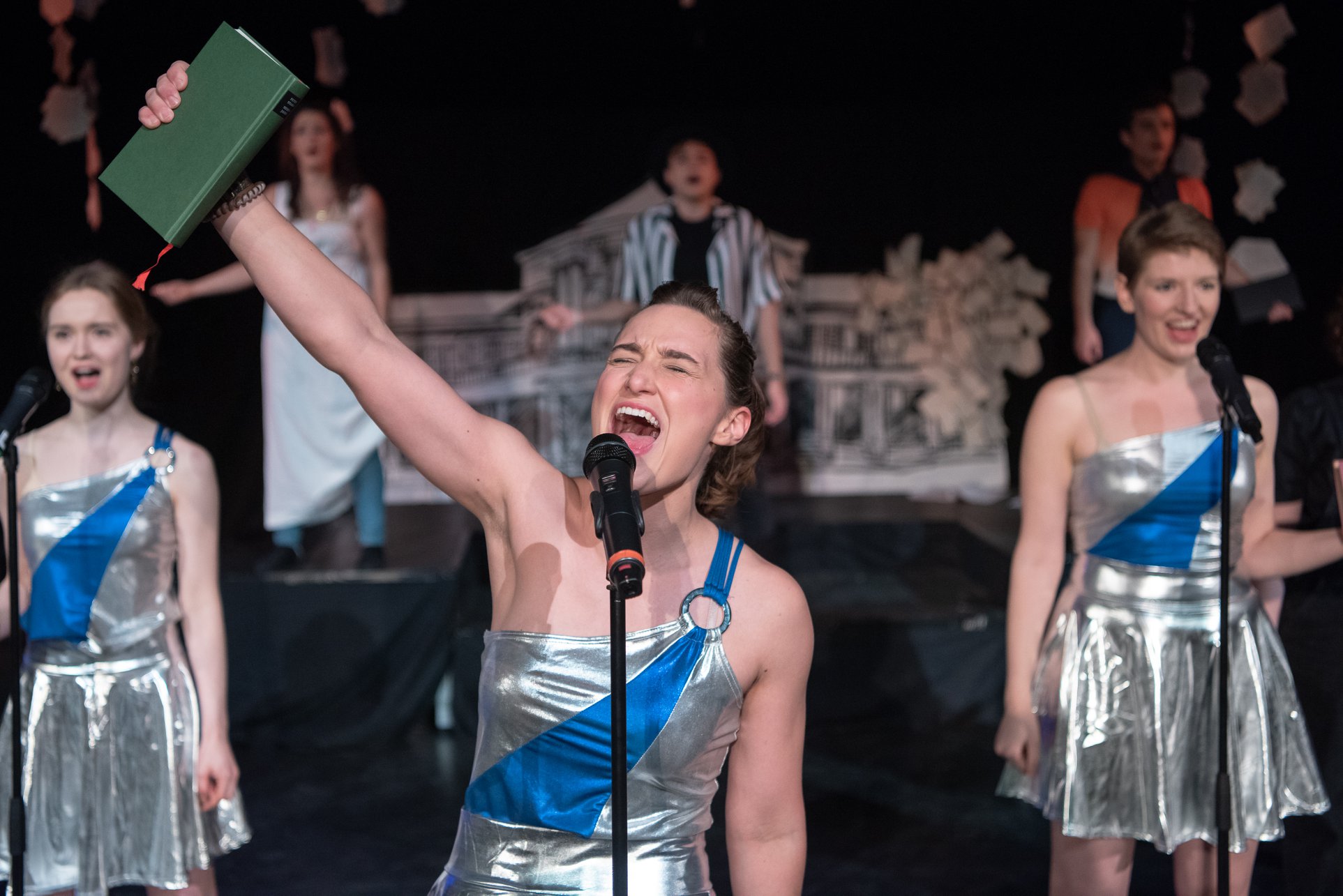 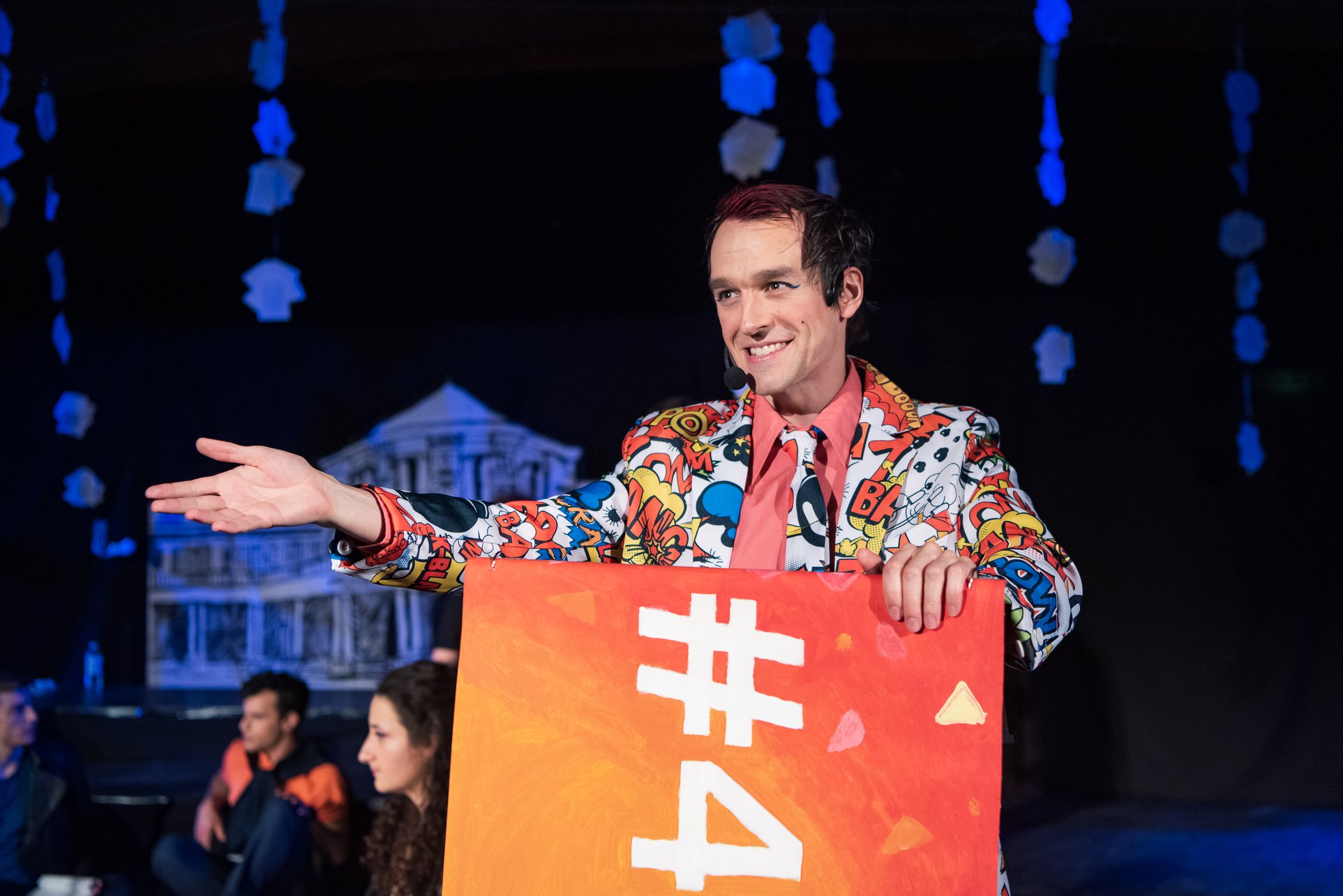 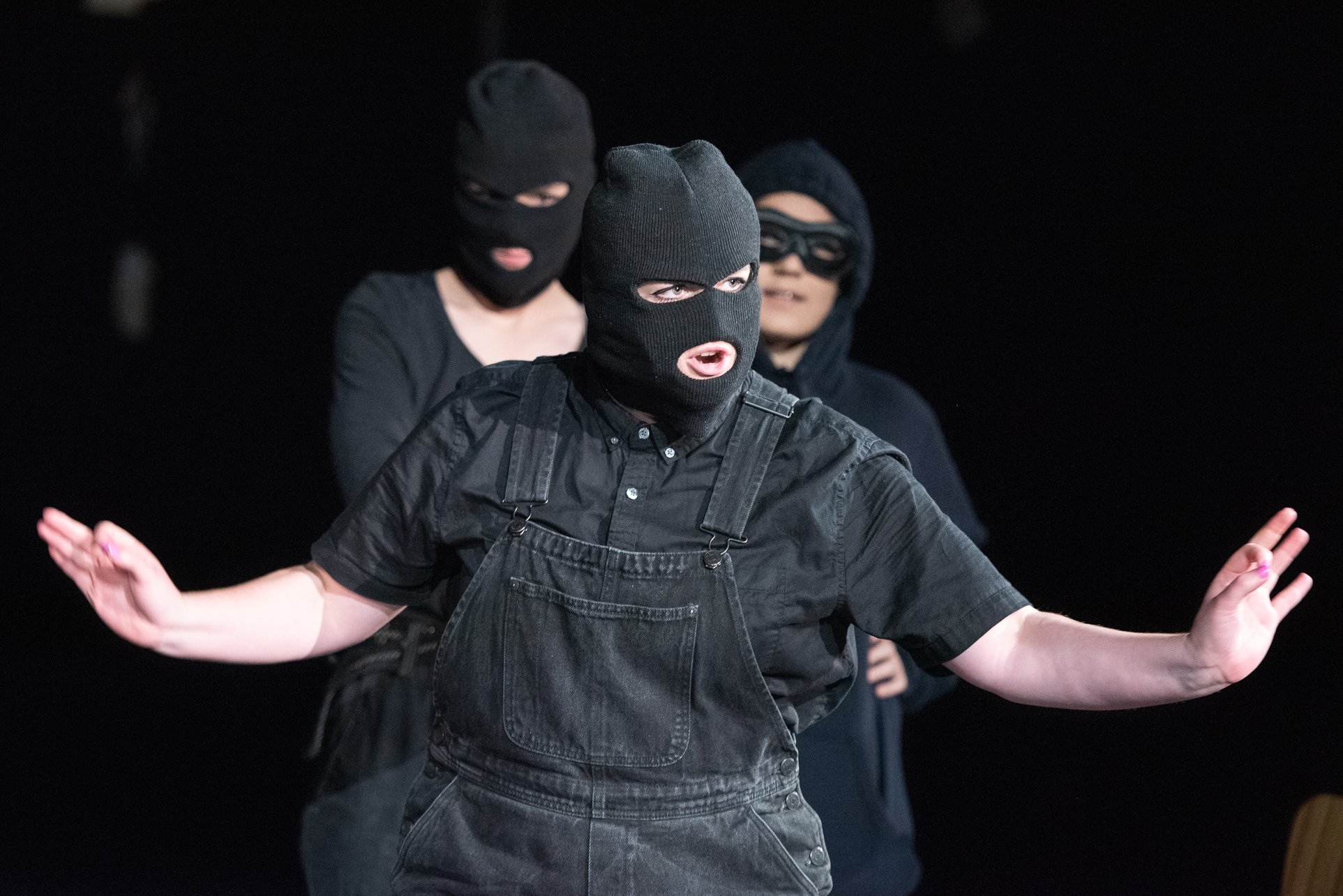 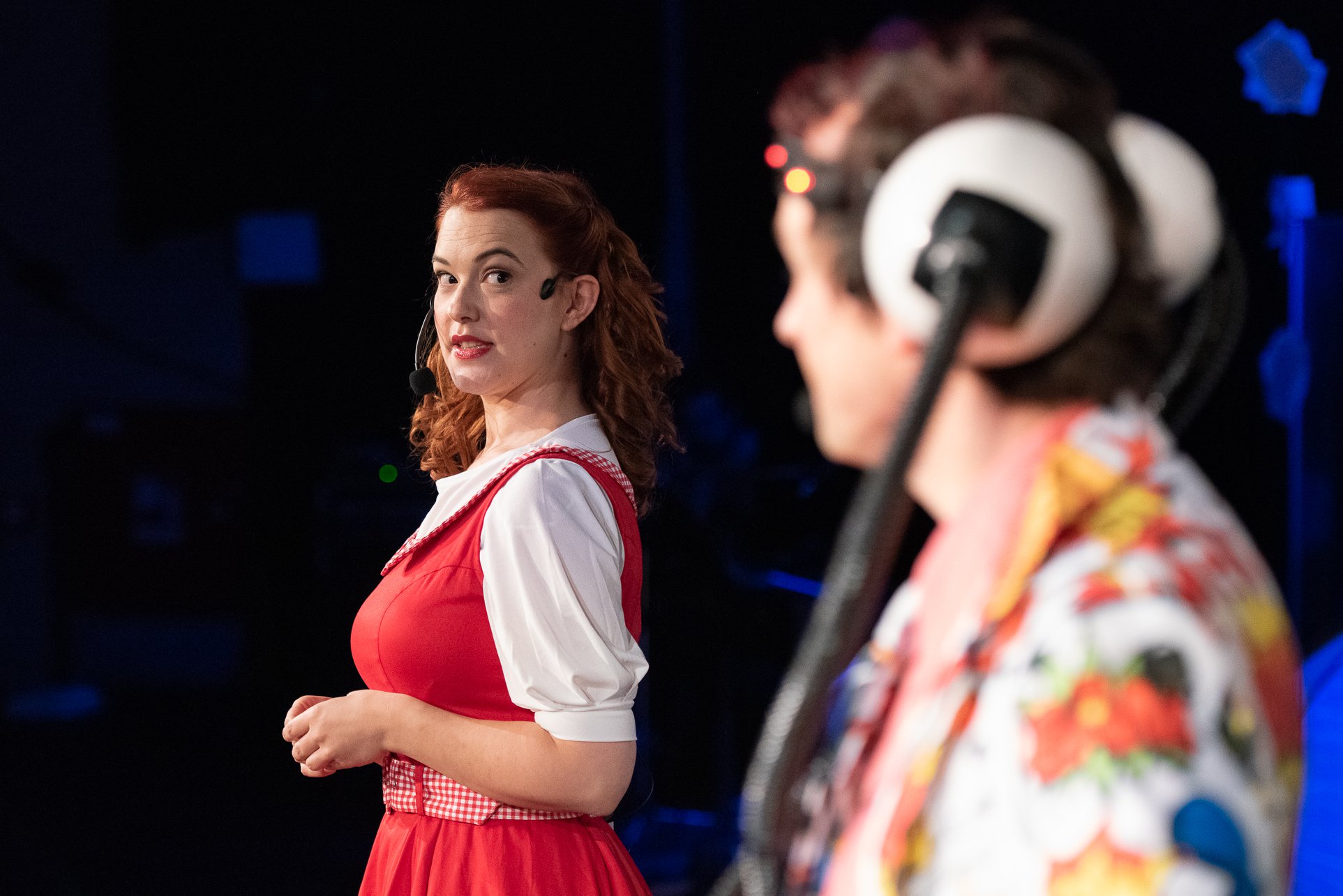 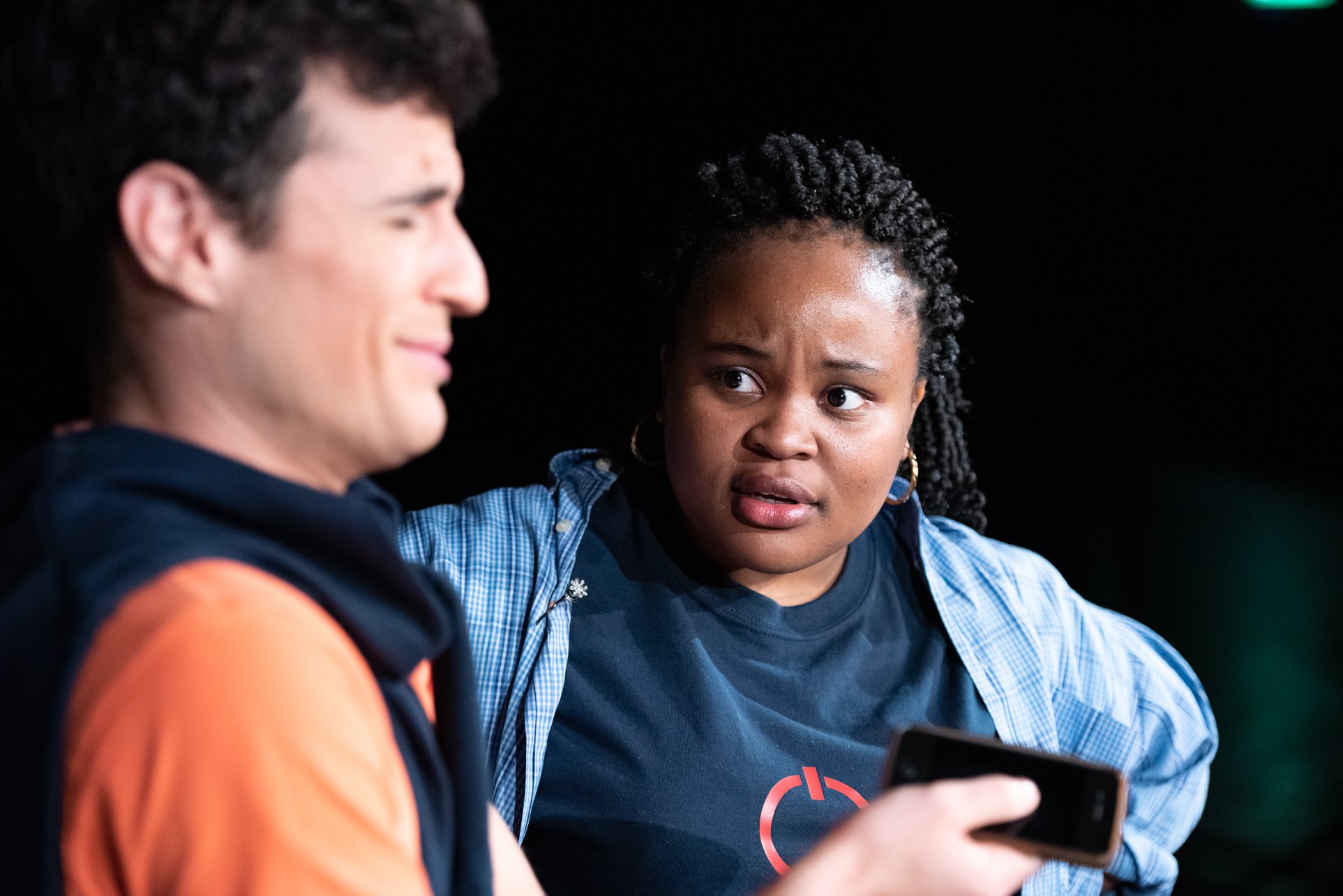 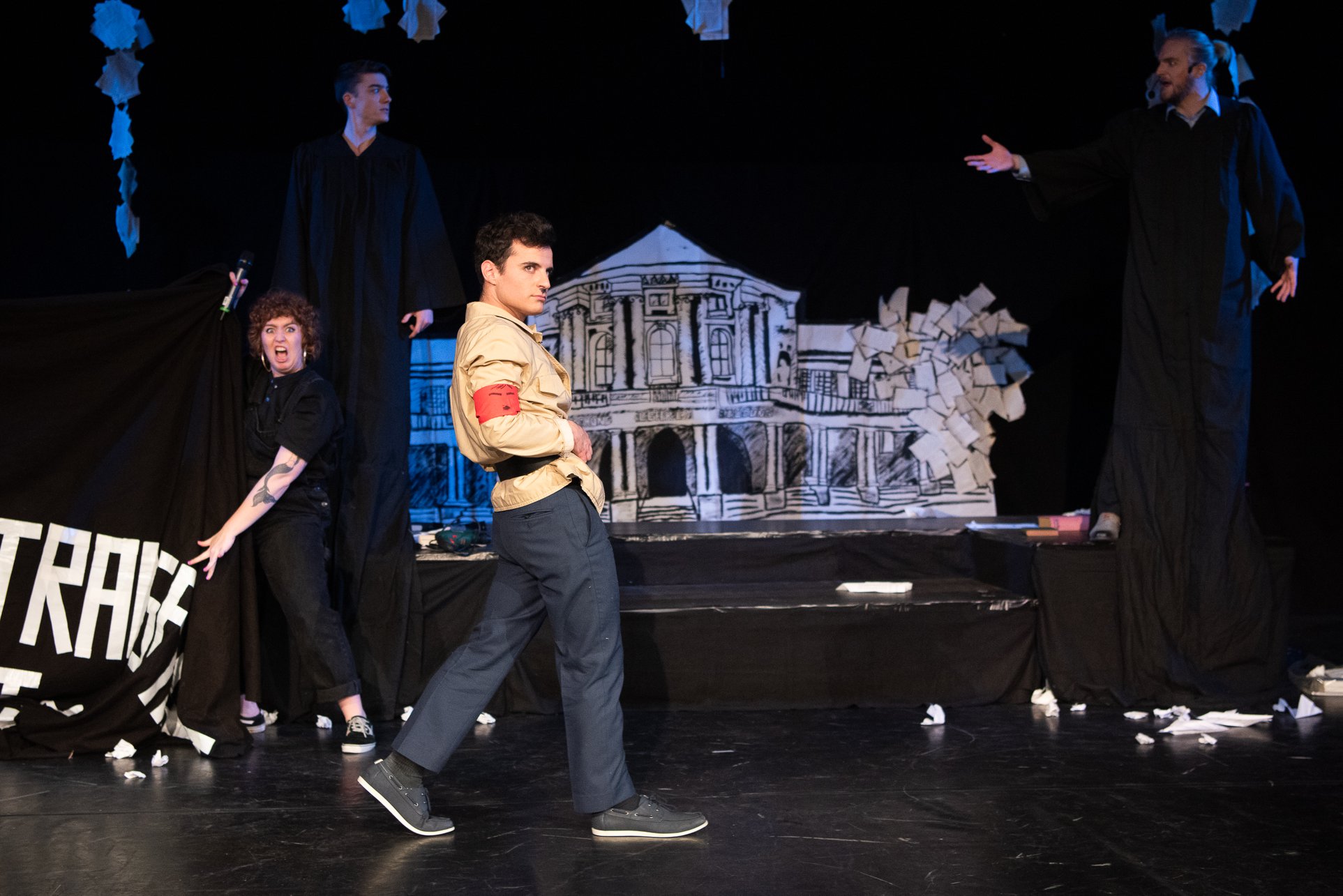 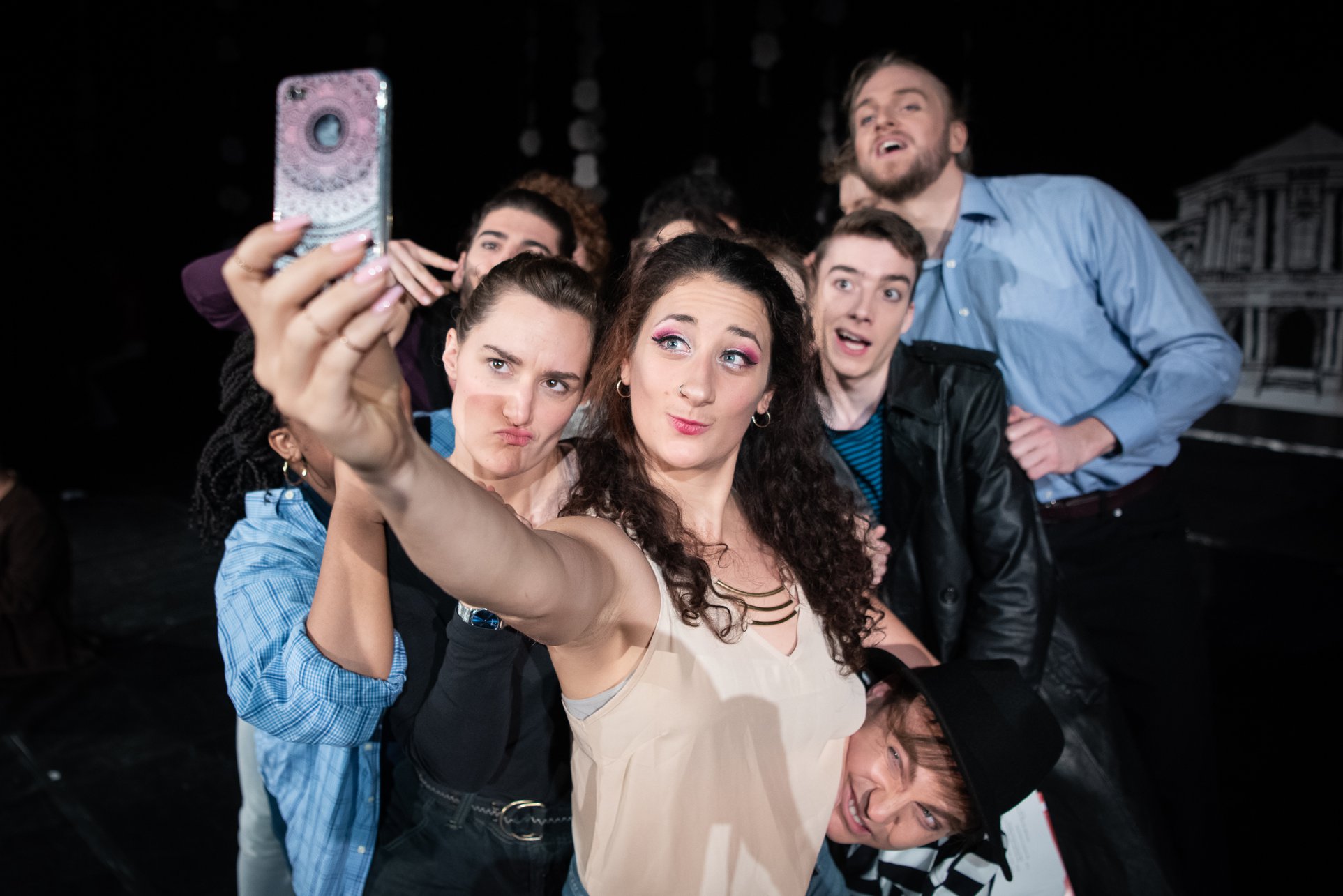 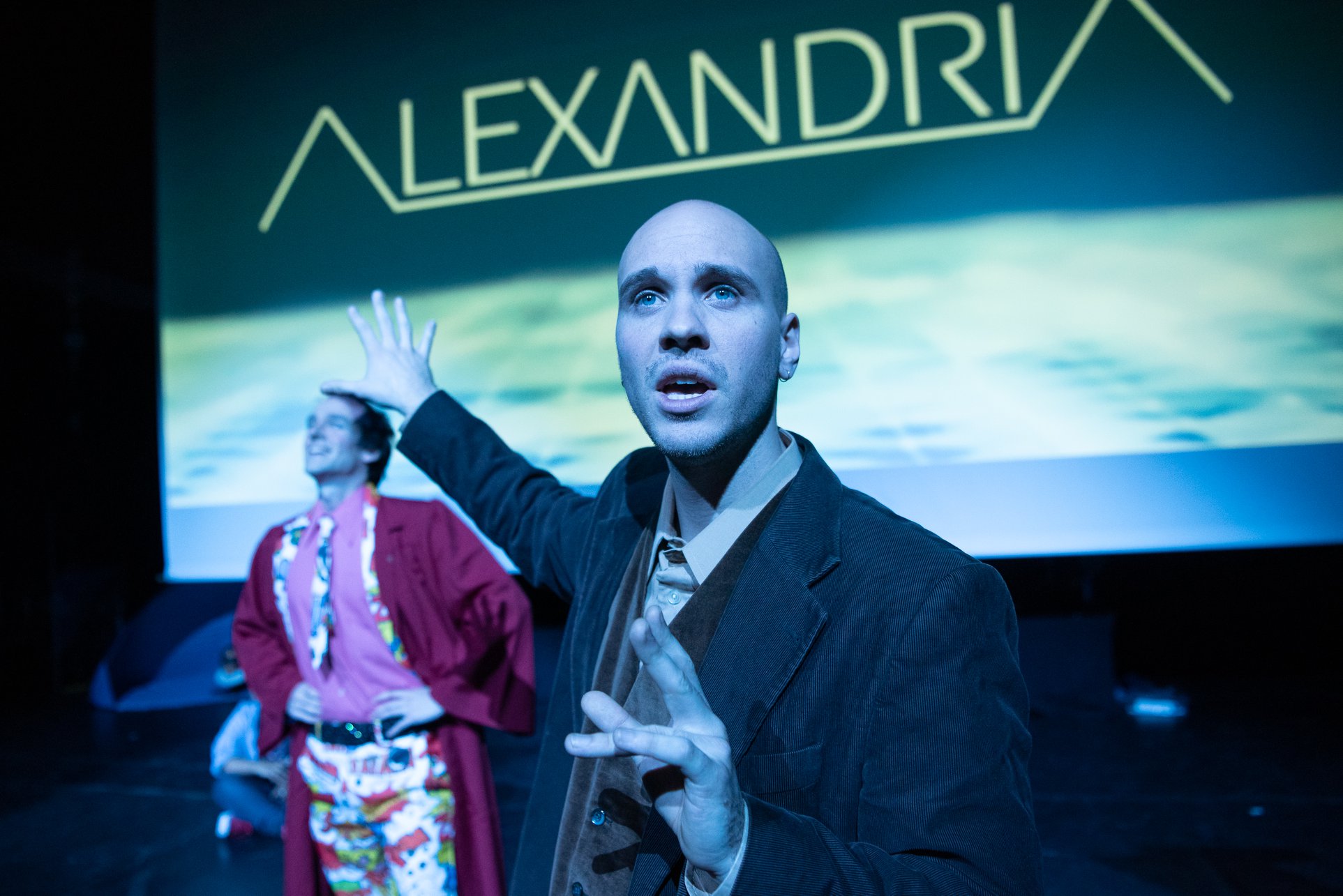 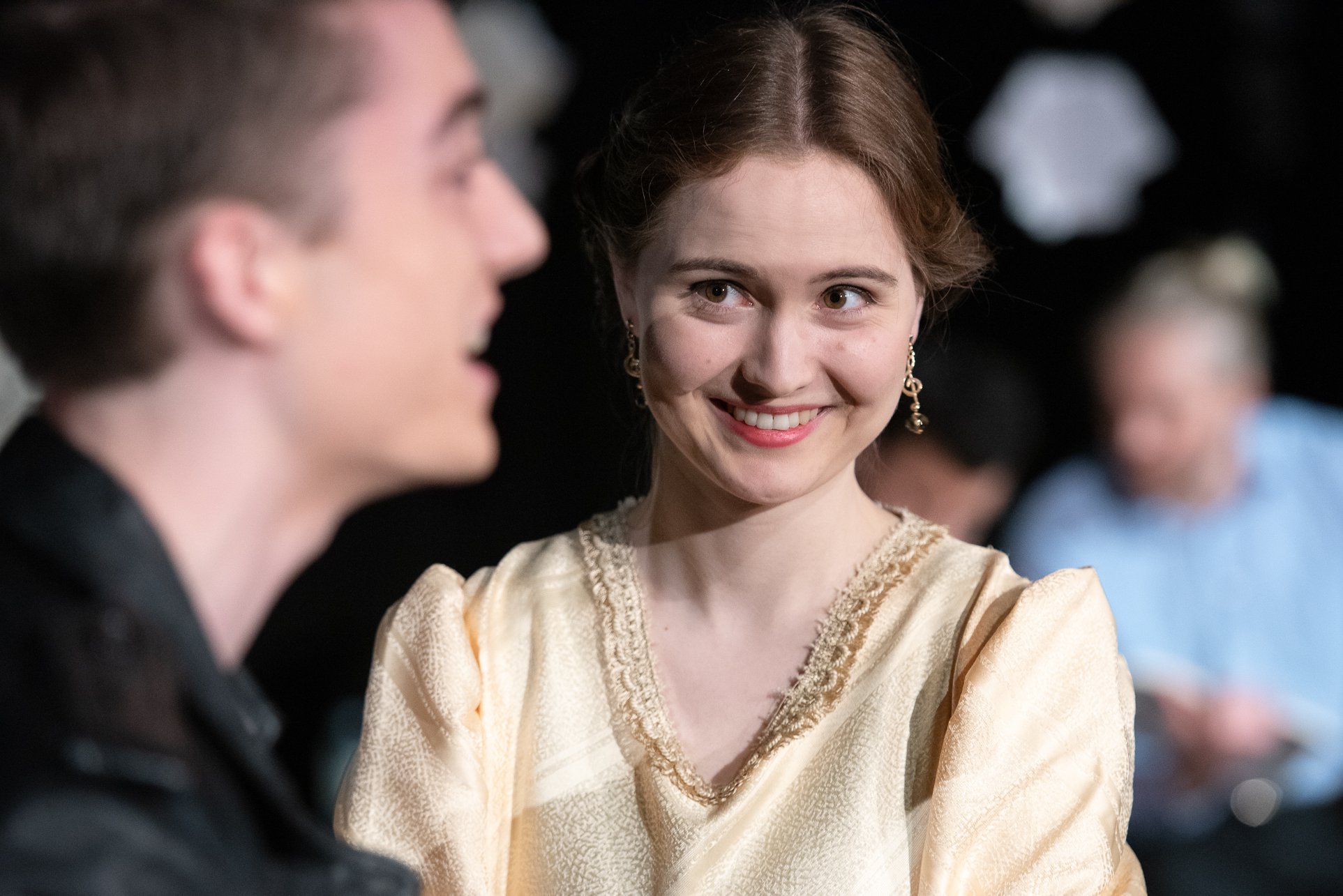 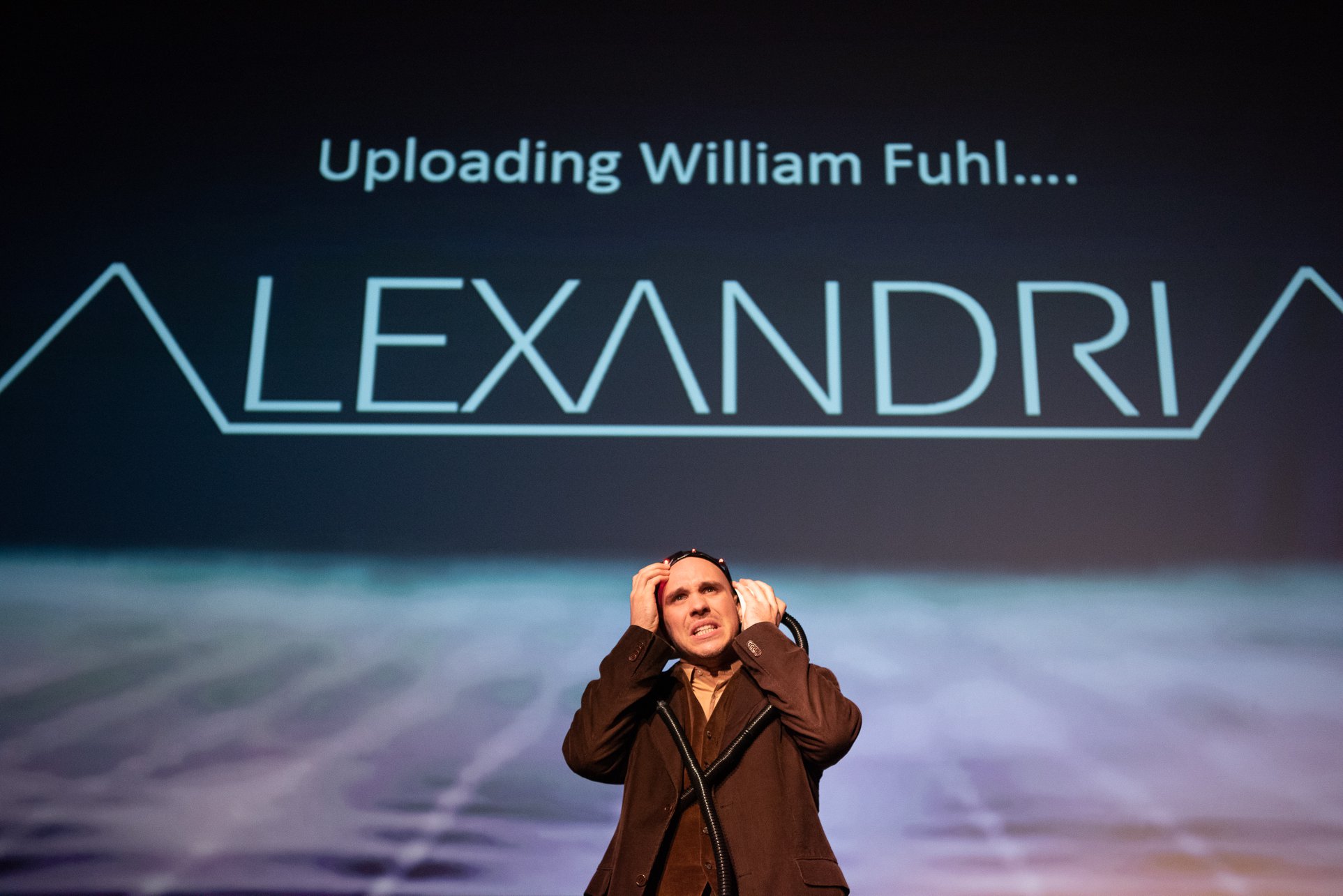