Written and directed by Simon Deggim

Is it a miracle, when a farm girl hears voices, finds a sword and liberates France? Is it a sequence of coincidences? Or is it simply the result of careful calculations and manipulations? Joan fights her way through political and religious obstacles to fulfil her mission as a saint in the Hundred Years War, but not everyone sees history with the same eyes. When church and empire collide – is there space left for the dream of a farm girl?
Inspired by a lot of different movies, plays, books and even video games, this new version tells the story of the rise and fall of Joan of Arc from different perspectives: Whose hero is she? Did she fight for the church? Or against? For France, for women‘s rights, for herself? Was she a manipulated farm girl, the marionette of bishops and kings? Or was she the manipulator? Her ‘true‘ story might vary, depending on who tells it.

This version of Joan of Arc was written for the University Players Hamburg as an entry to the ‘Easter Festival Of Full Length Plays 2018‘ on the Isle Of Man, where it premiered on the 5th of April 2018 in the wonderful Gaiety Theatre, winning 9 awards. It then continued to be the UP‘s 2018 summer production, running in May and June 2018 in the Audimax at the University of Hamburg. 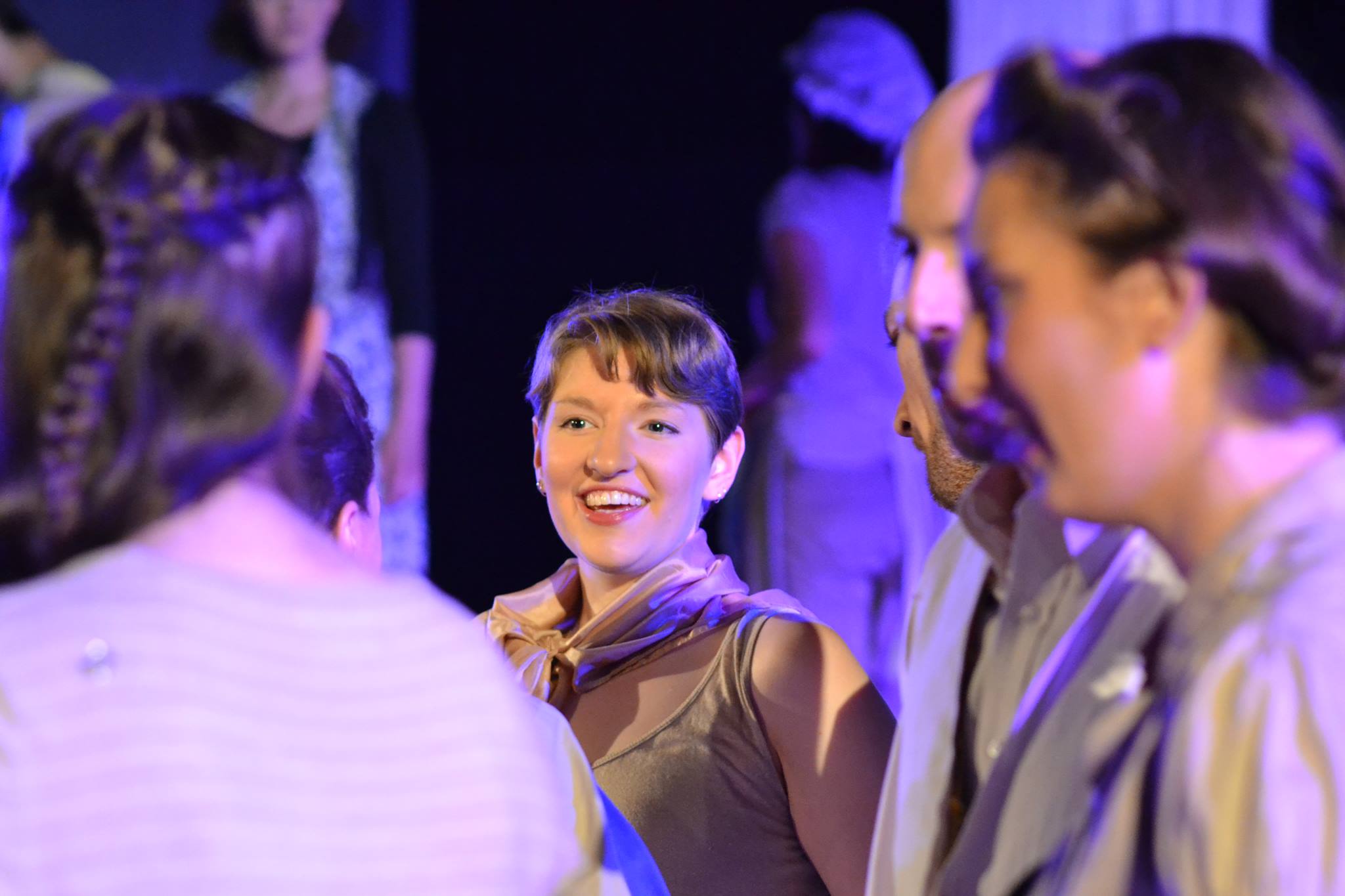 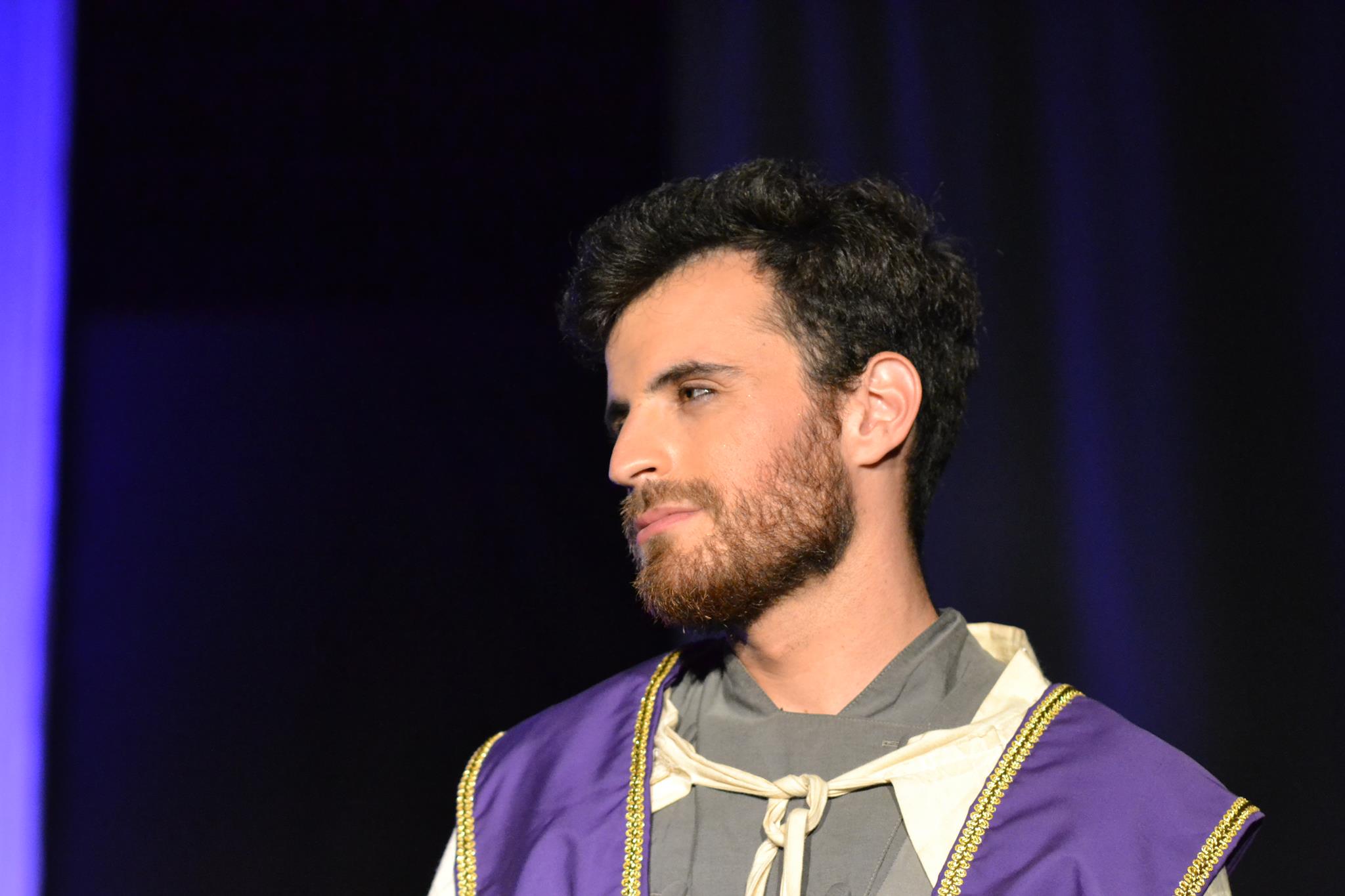 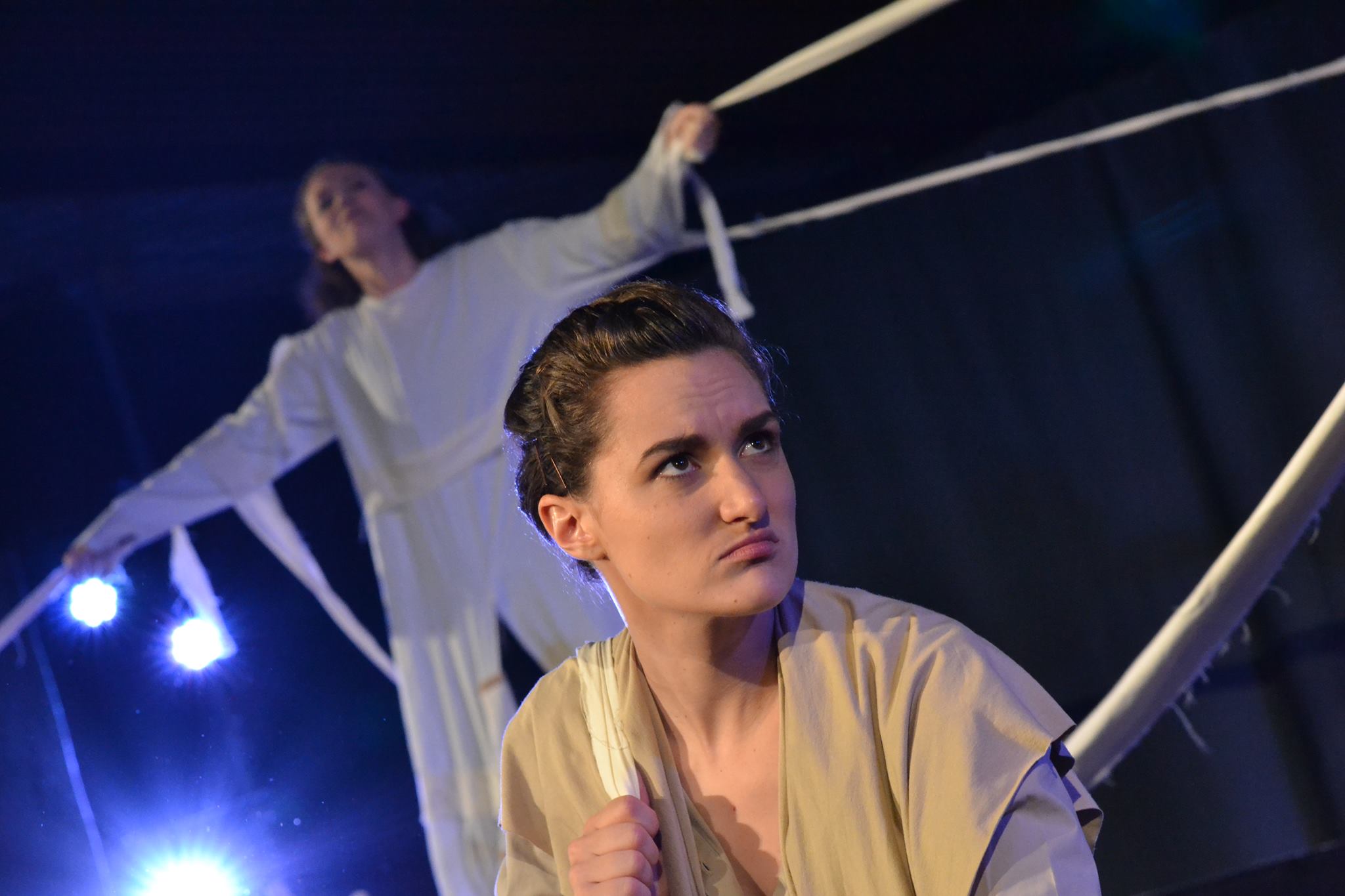 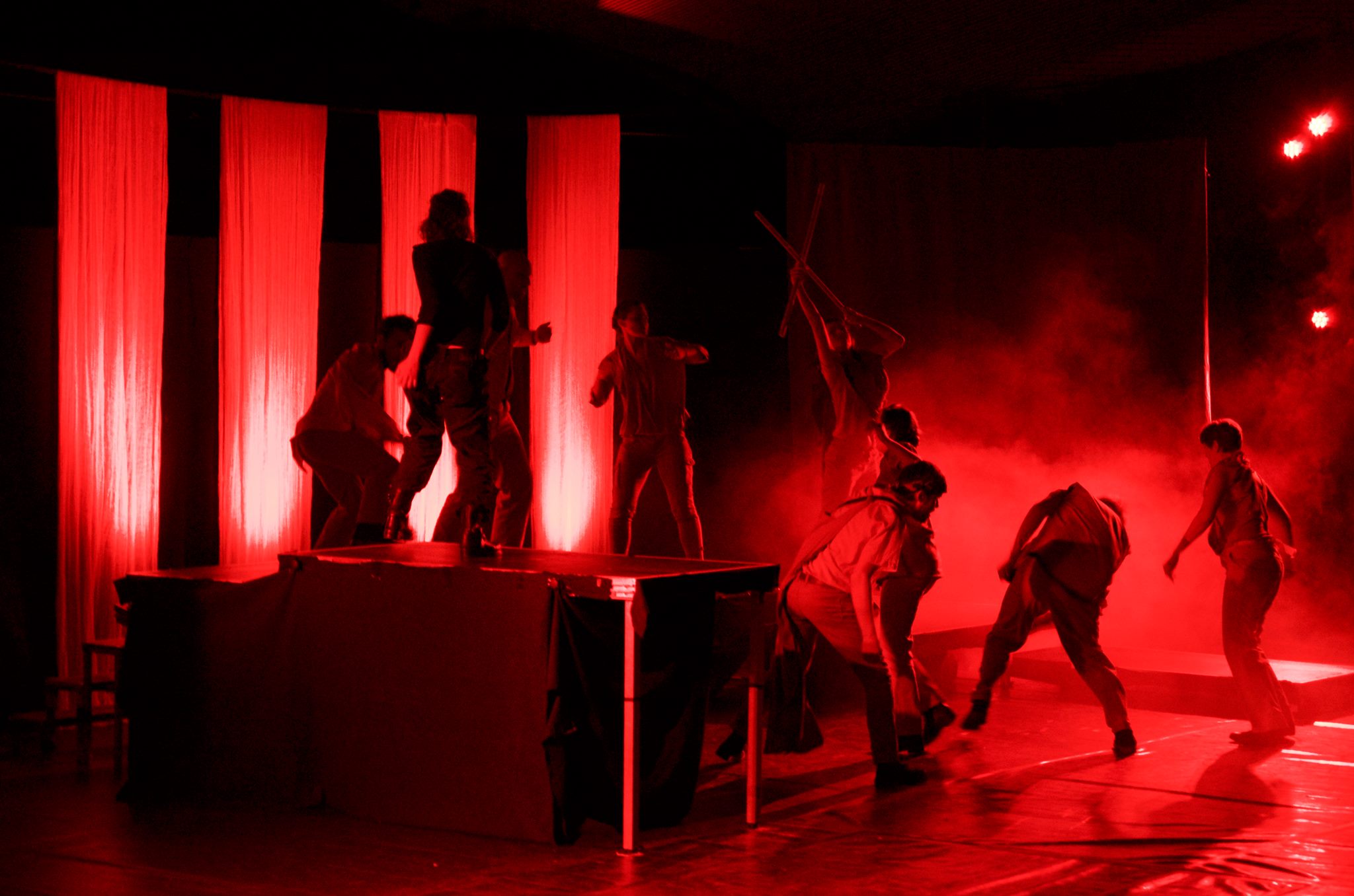 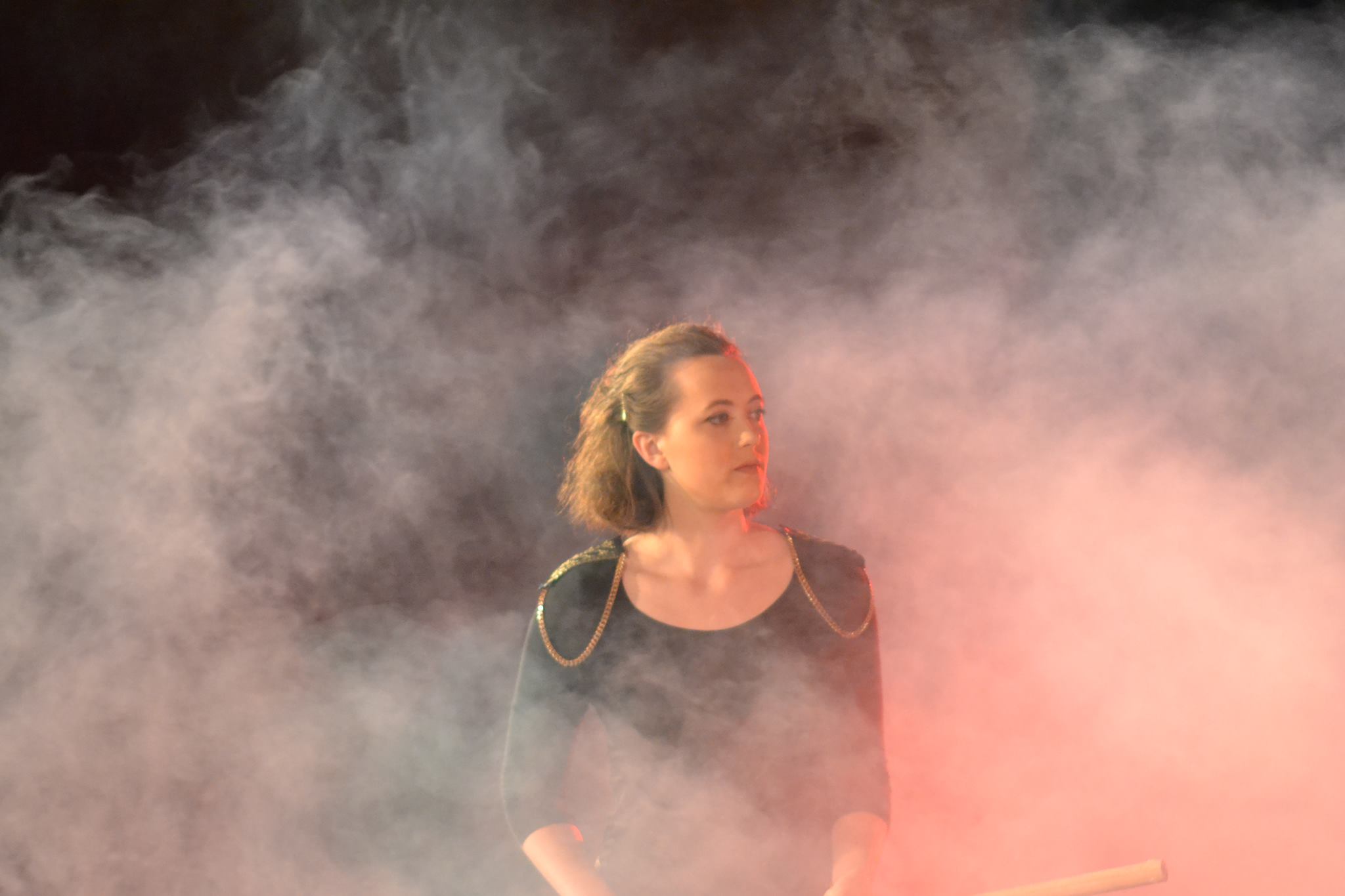 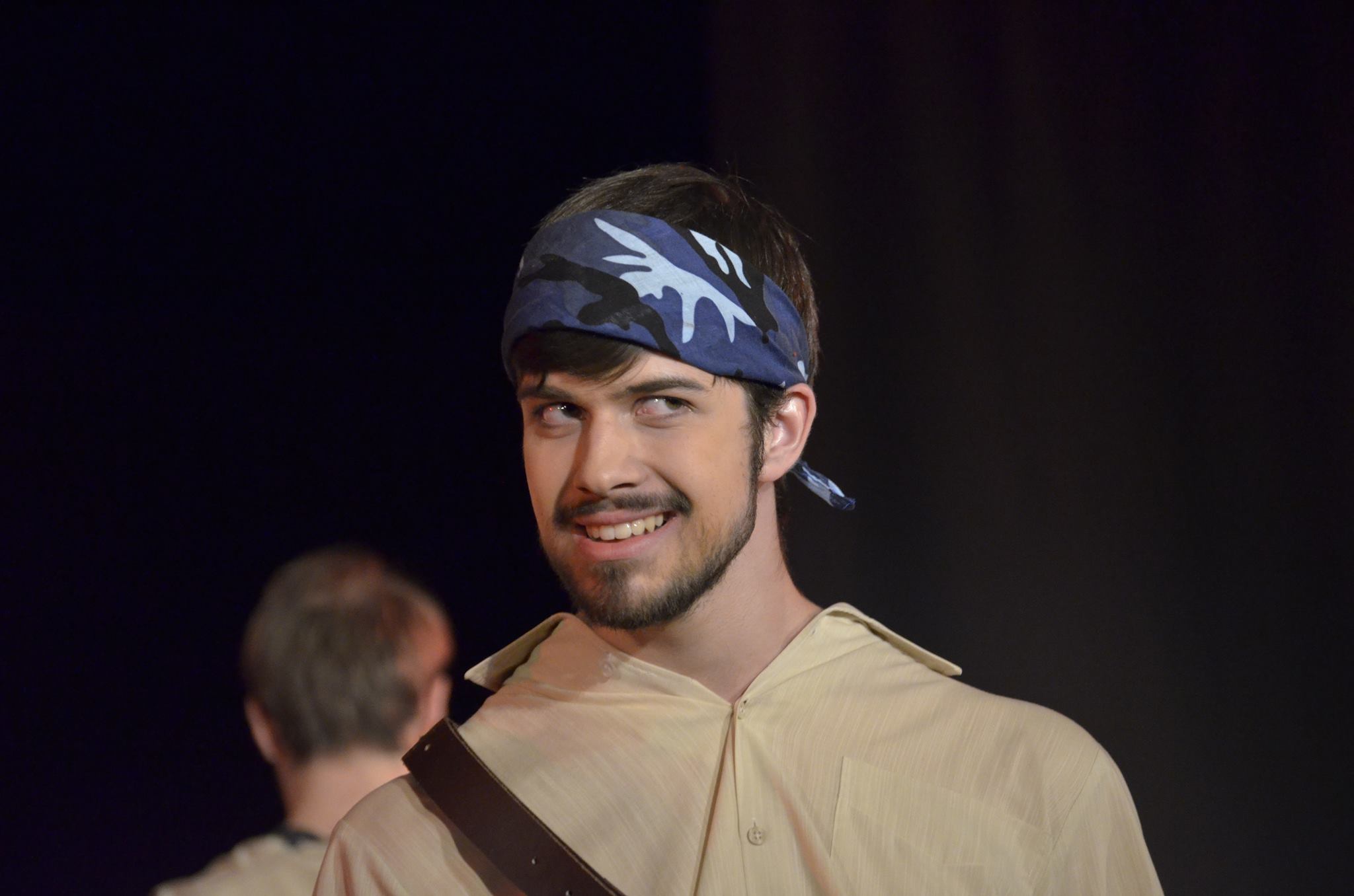 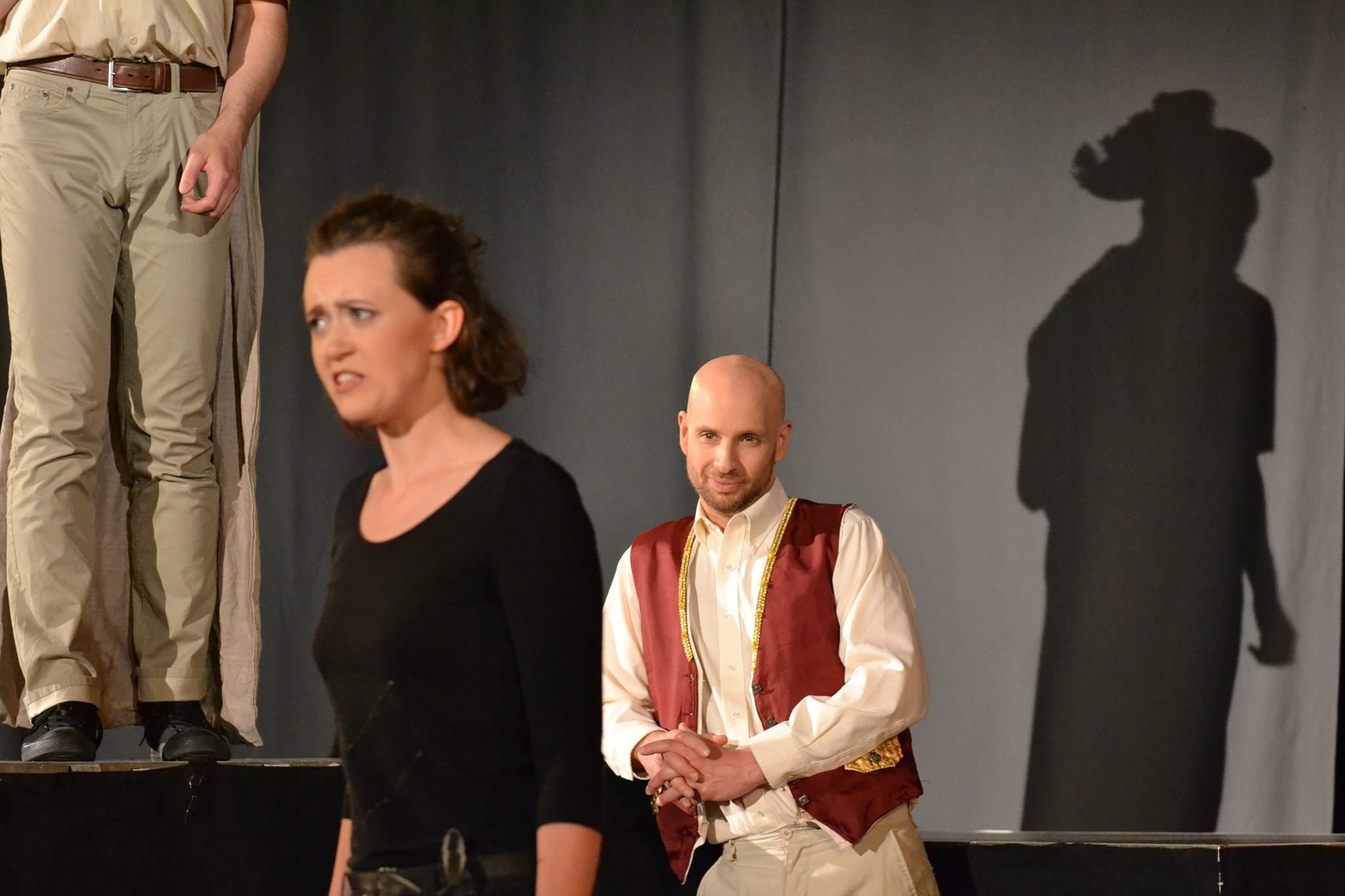 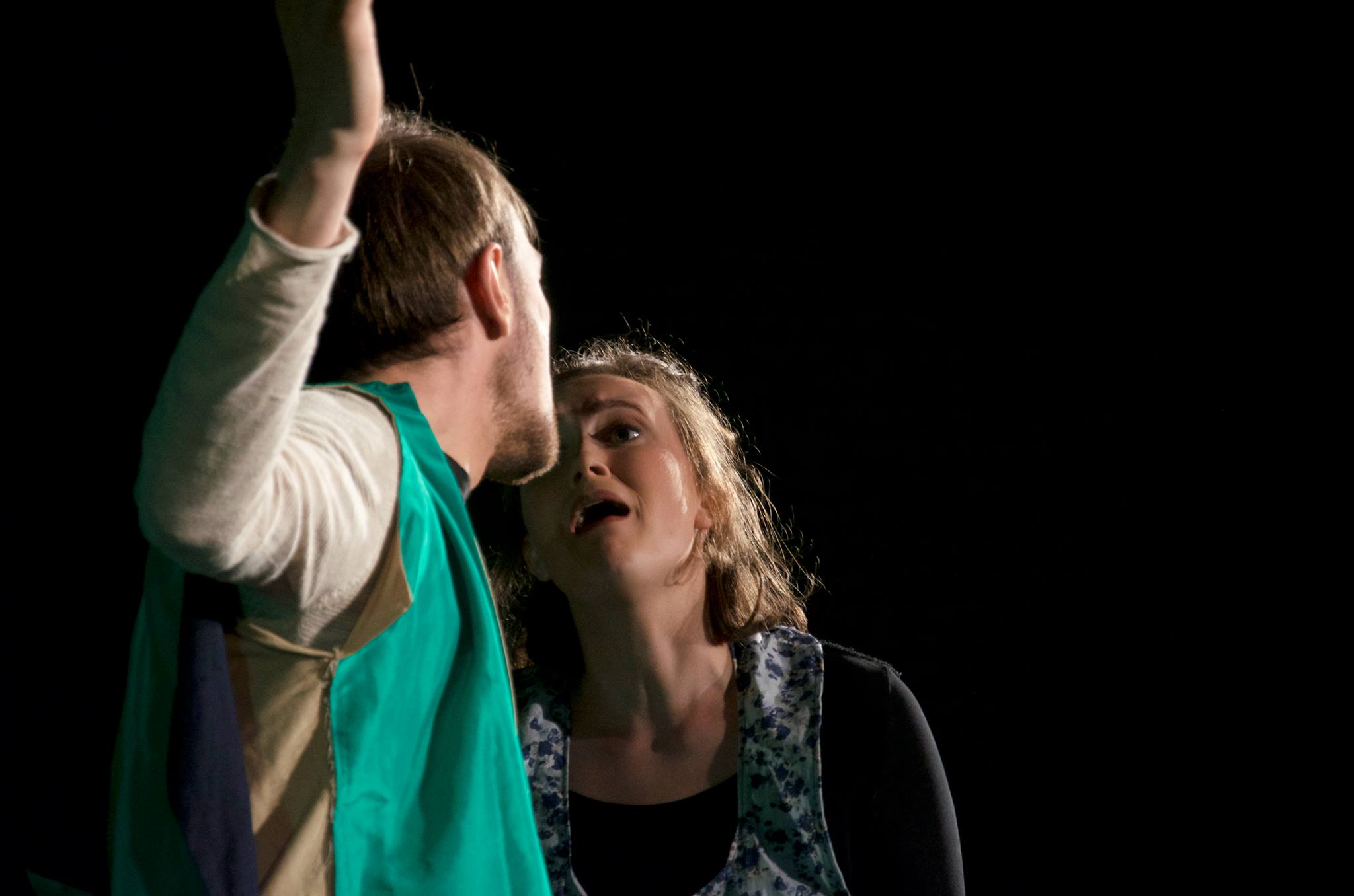 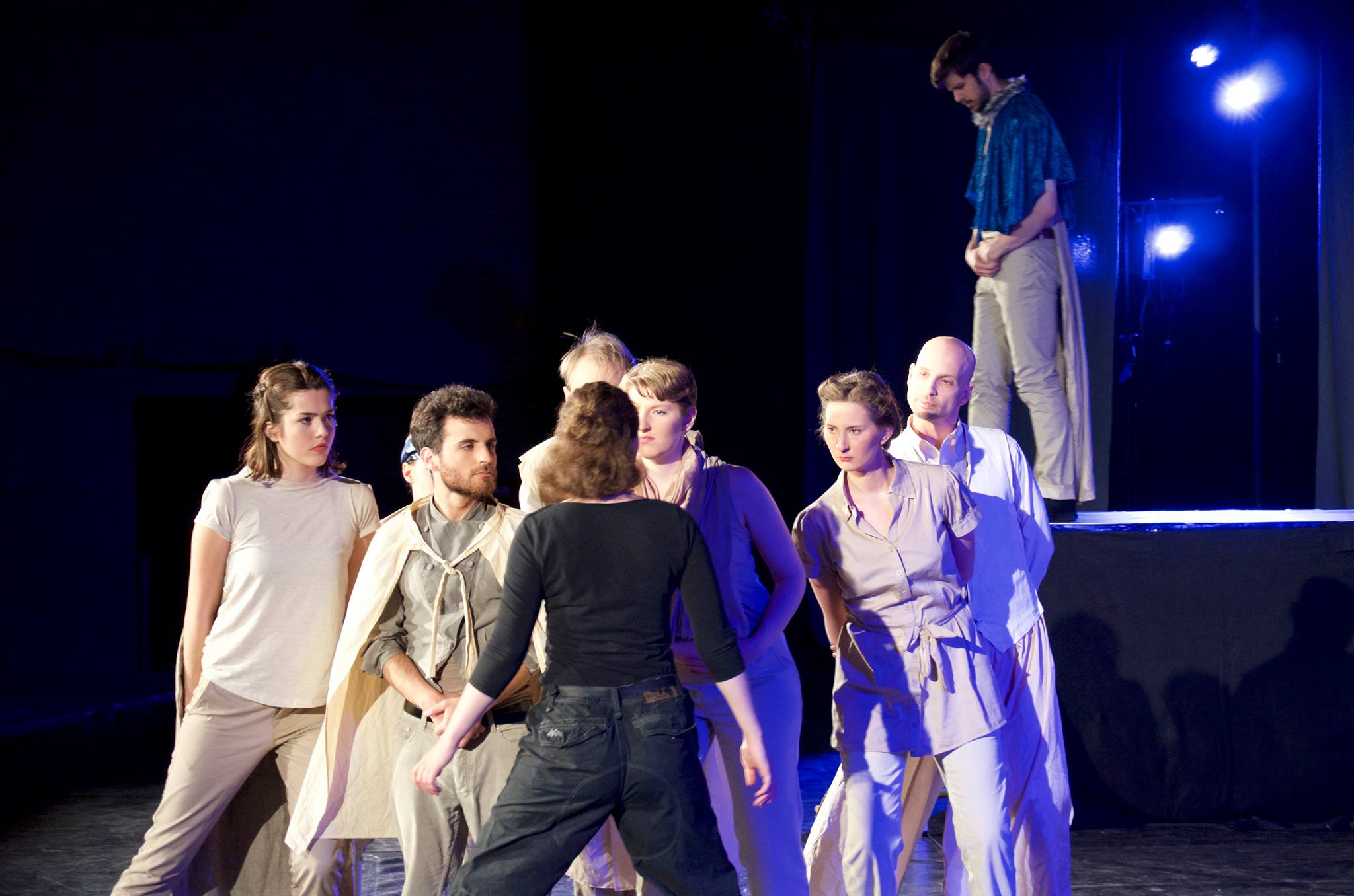 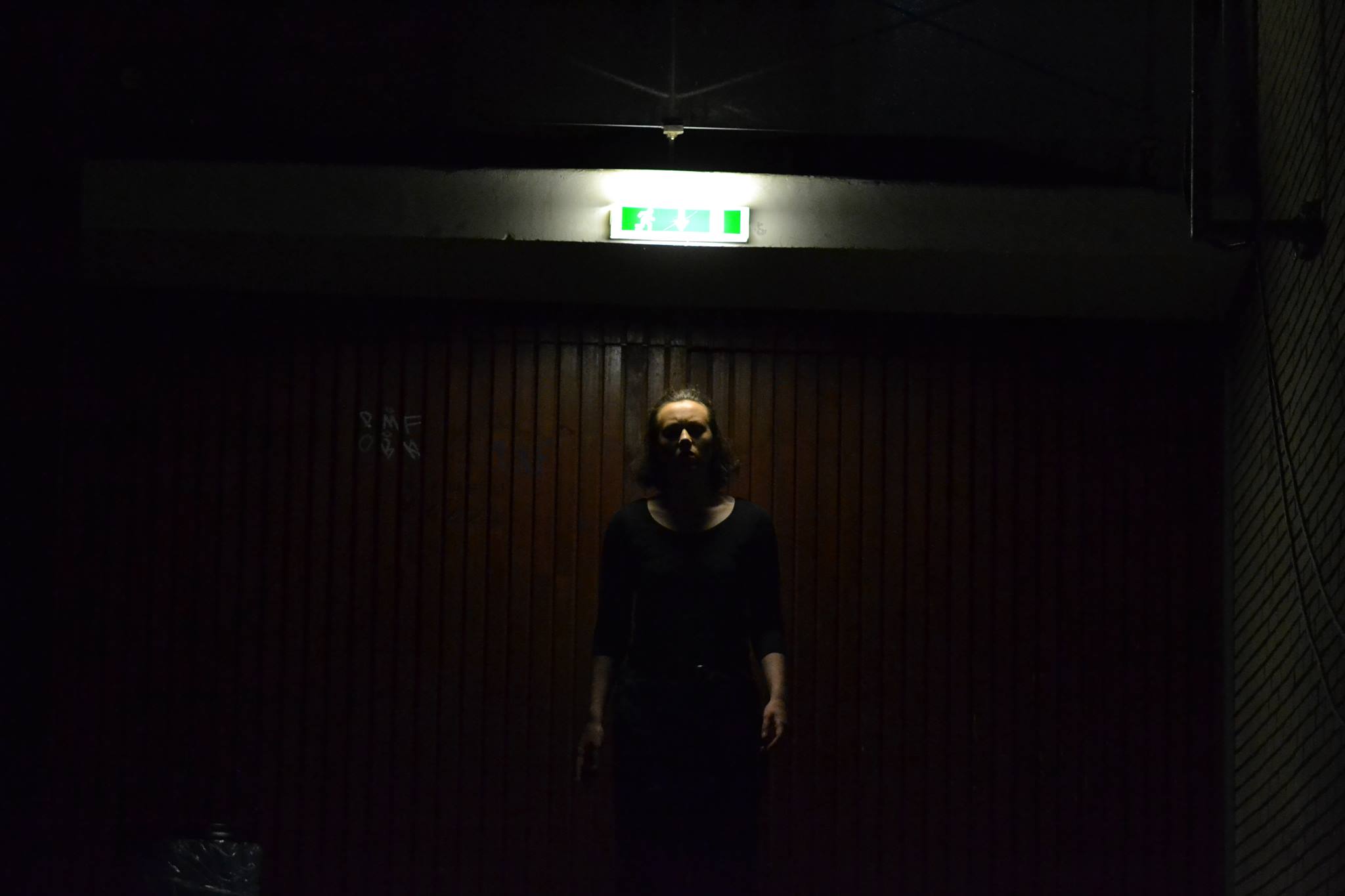