In the not too distant future, Greece has used the export of Euro-pop music to work its way to the top of the global ecnonomic ladder. Athens is the new ‚it‘ city of Europe and the centre of music and youth culture.

Front and centre we have the successful pop-legend and music producer Theseus. Not only has his pop quartet That Lovers have been at the top of the international charts for weeks with their hit song „Never Doubt I Love“, but he has managed to sign up rock Amazon Hippolyta. As the ultimate PR move, Theseus publicly announces their engagement, throwing a huge music festival in the woods outside Athens to create the most epic wedding ceremony ever.

Hermia and her lover Lysander take advantage of this spectacular event to sneak unnoticed out of the city. Hermia’s father and the manager of her four-piece pop band wants her to marry Demetrius, and not Lysander. In the patriachal society of Athens, Hermia stands under threat of death for disobeying her father’s will. Hermia’s best friend Helena, finds out about their plans to flee, blinded by her unrequited love for Demetrius, lets him in on the secret and the two follow the lovers.

A Midsummer Night’s Dream is one of the most-loved and most often performed plays ever, even now 400 years after Shakespeare’s death, with the madness of love, escapism, youthful rebellion, and the magic of theatre at the centre of this production. 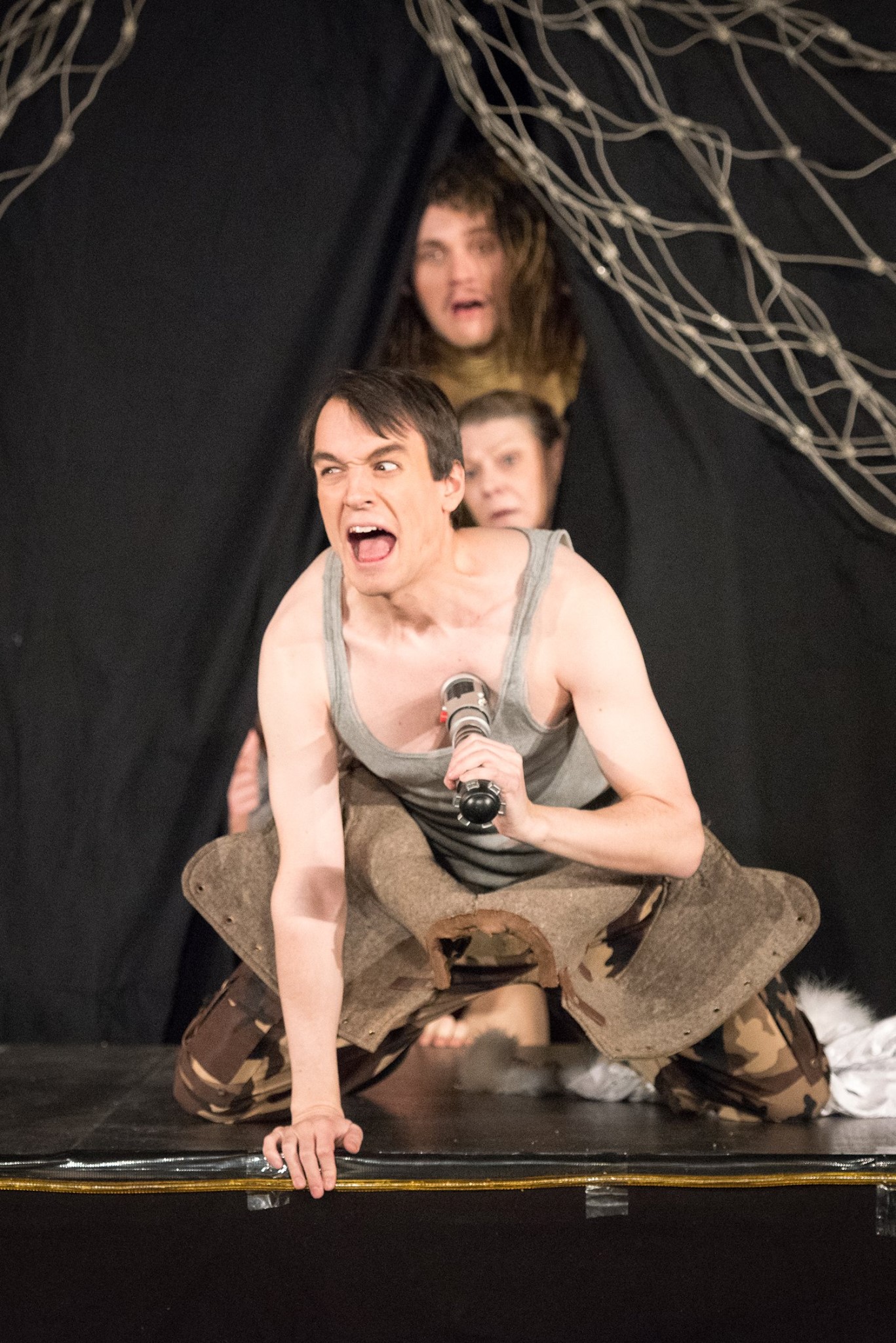 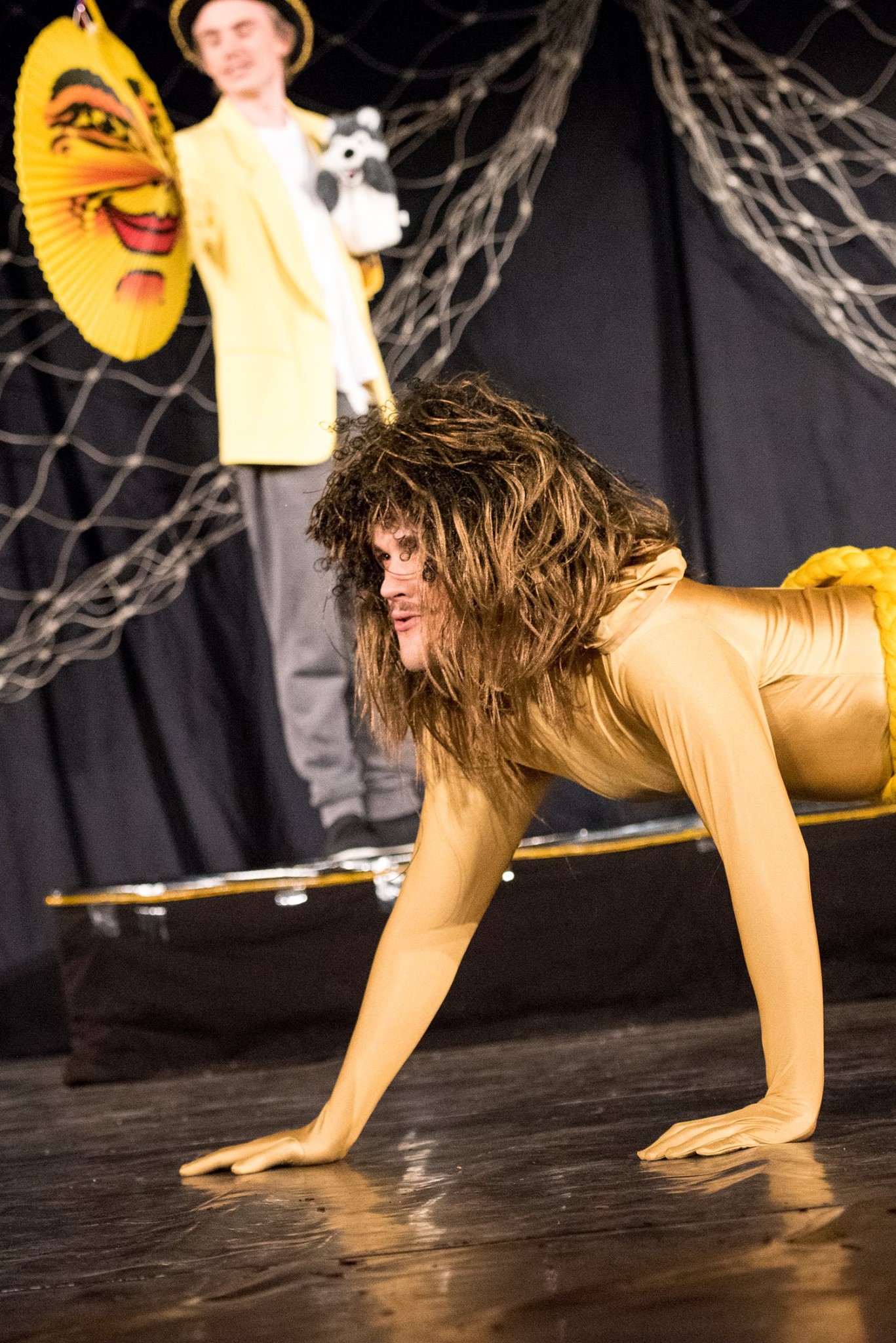 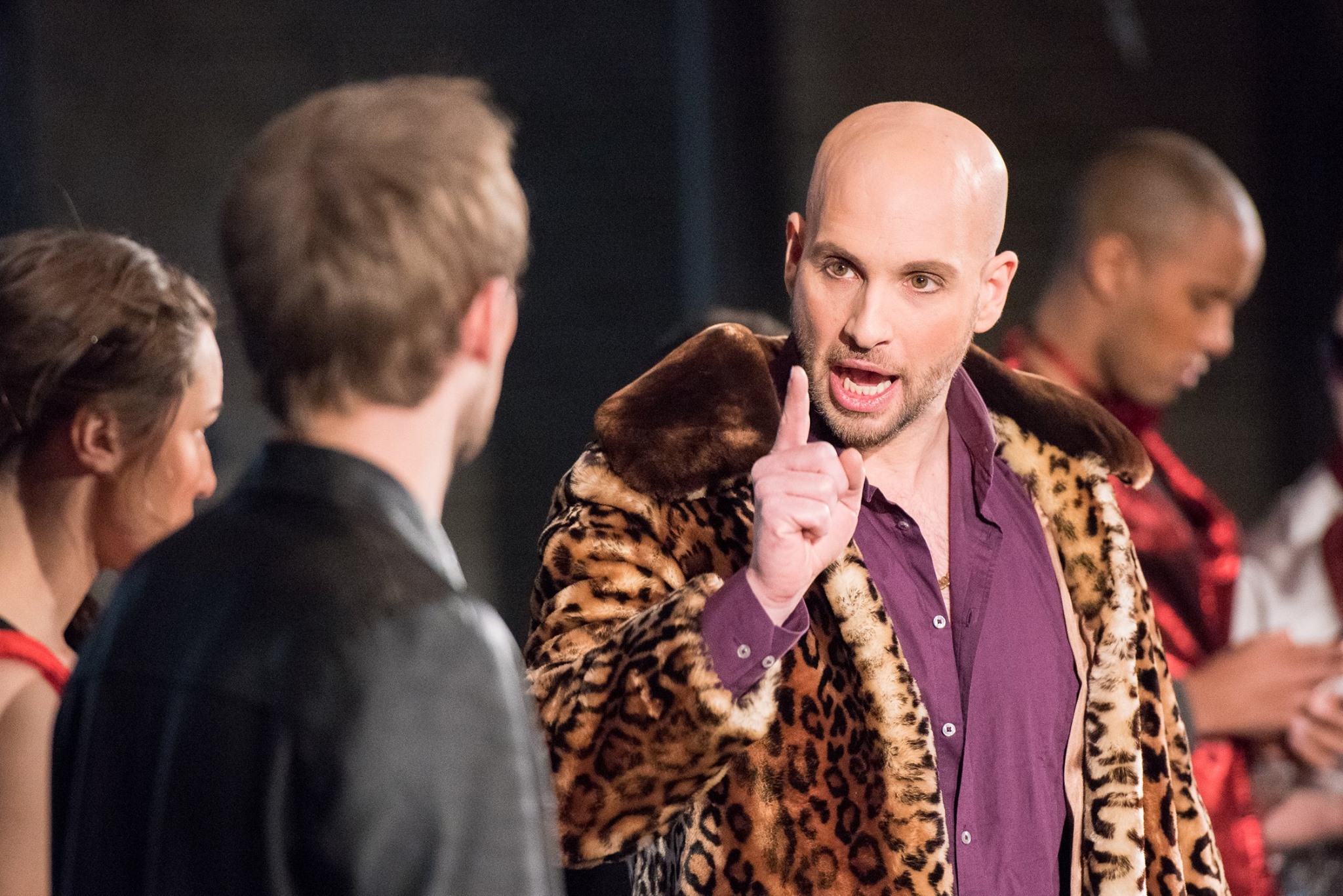 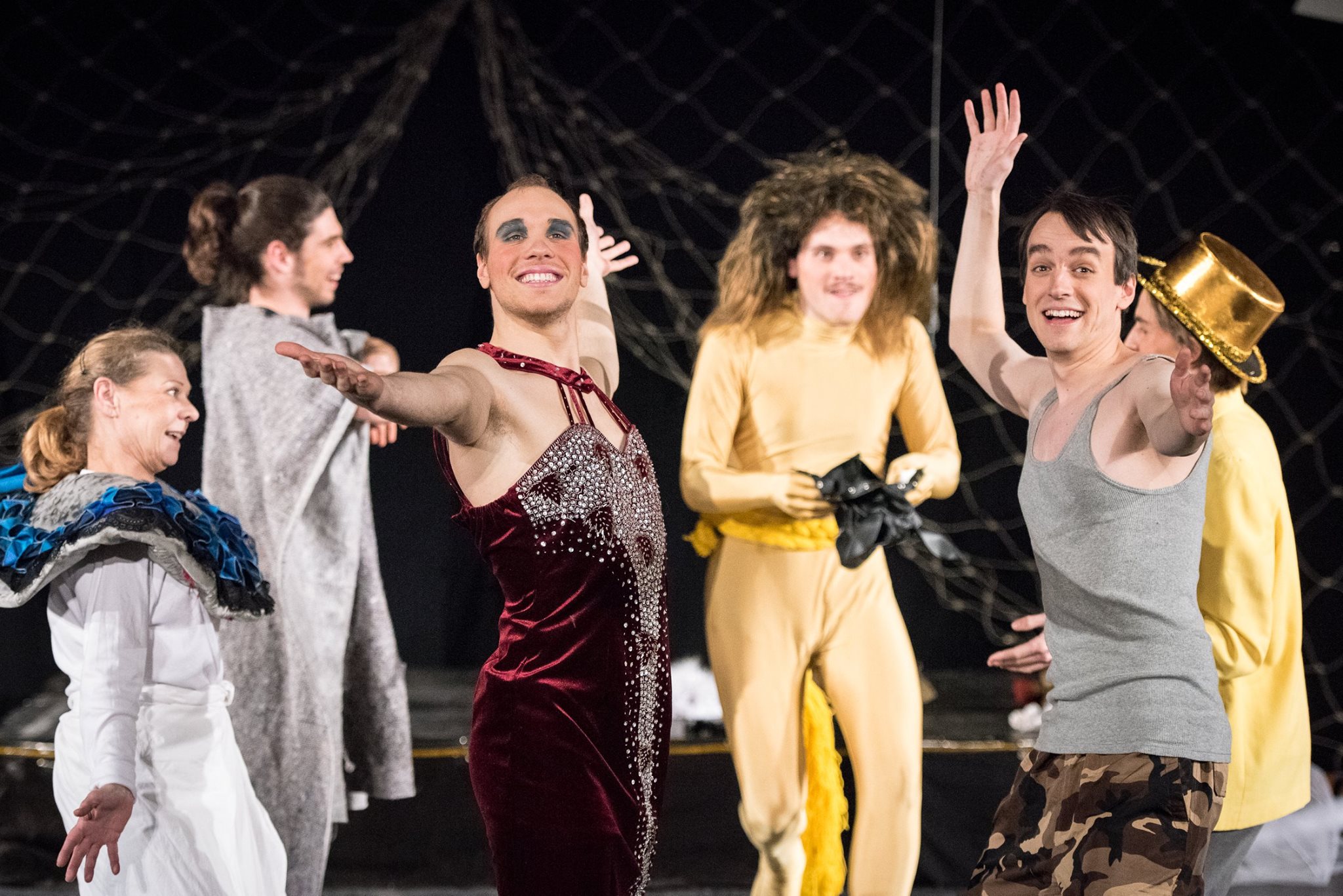 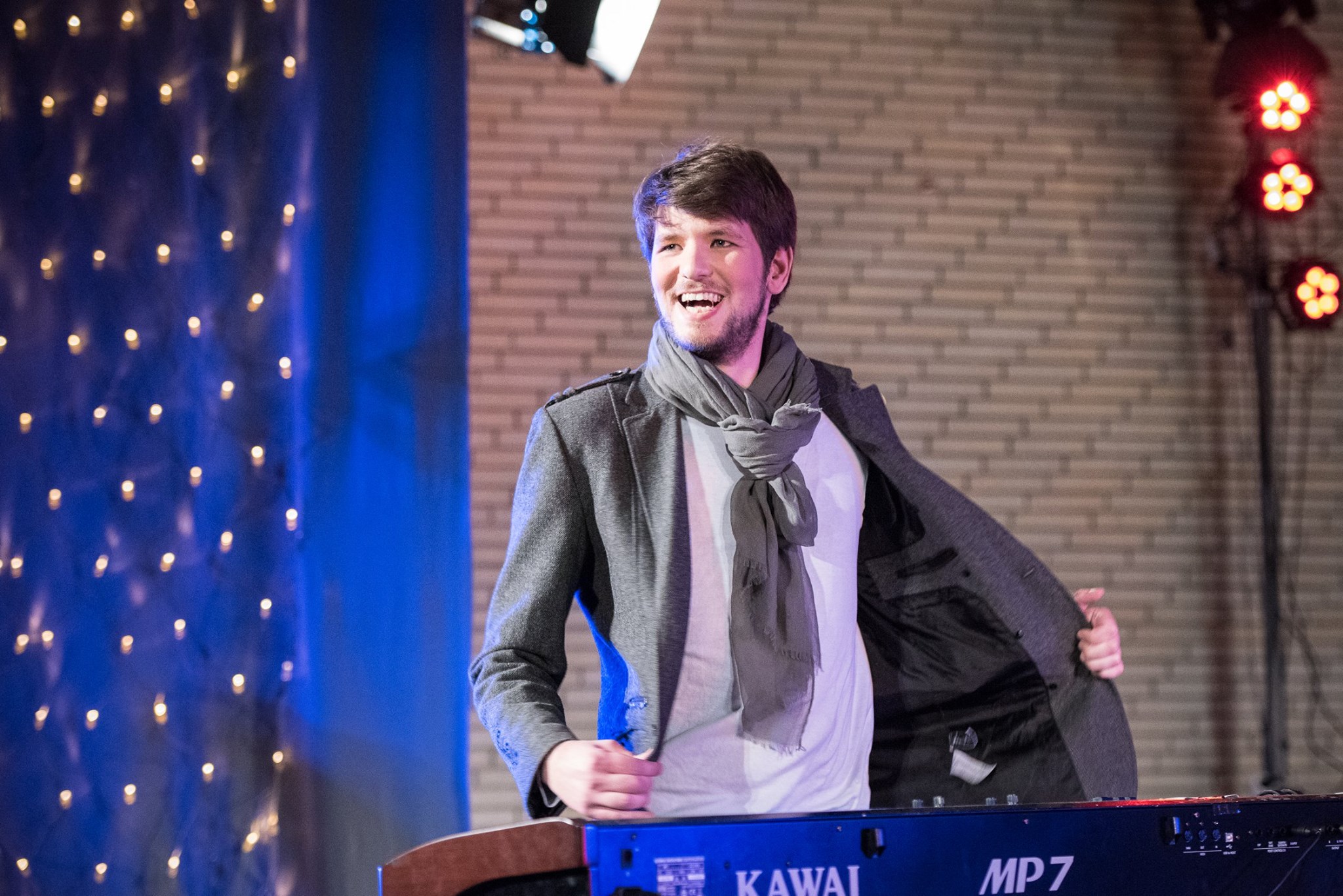 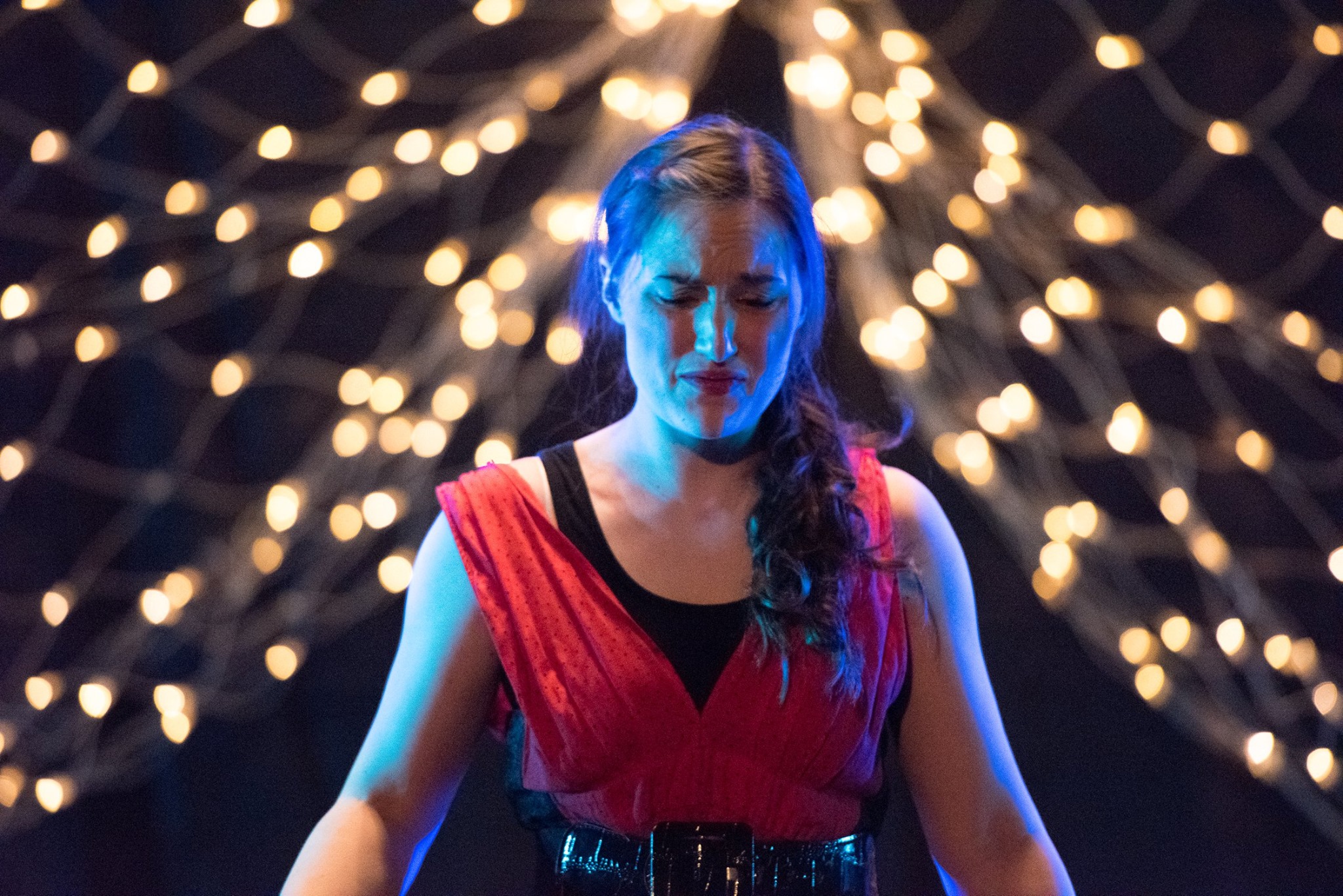 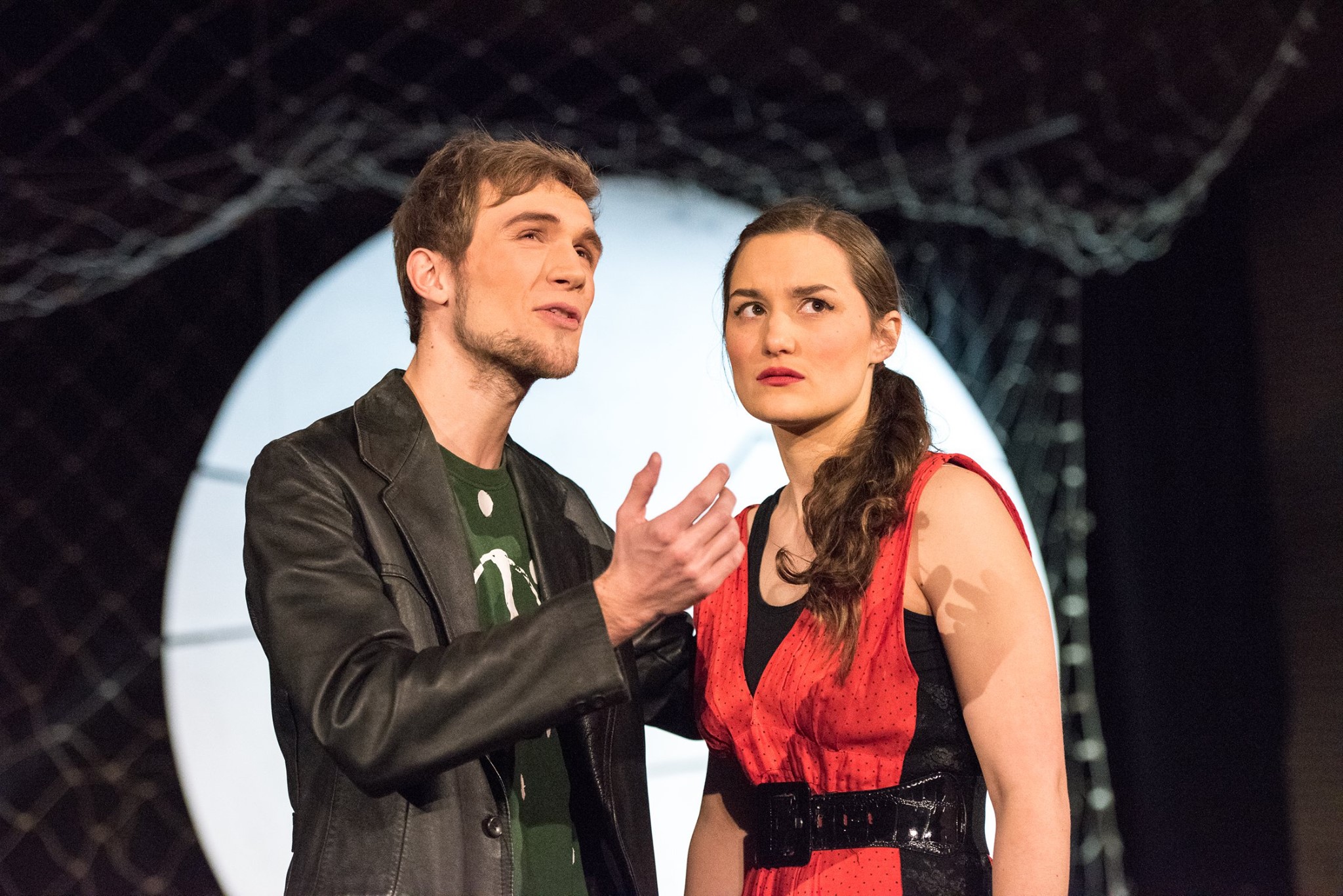 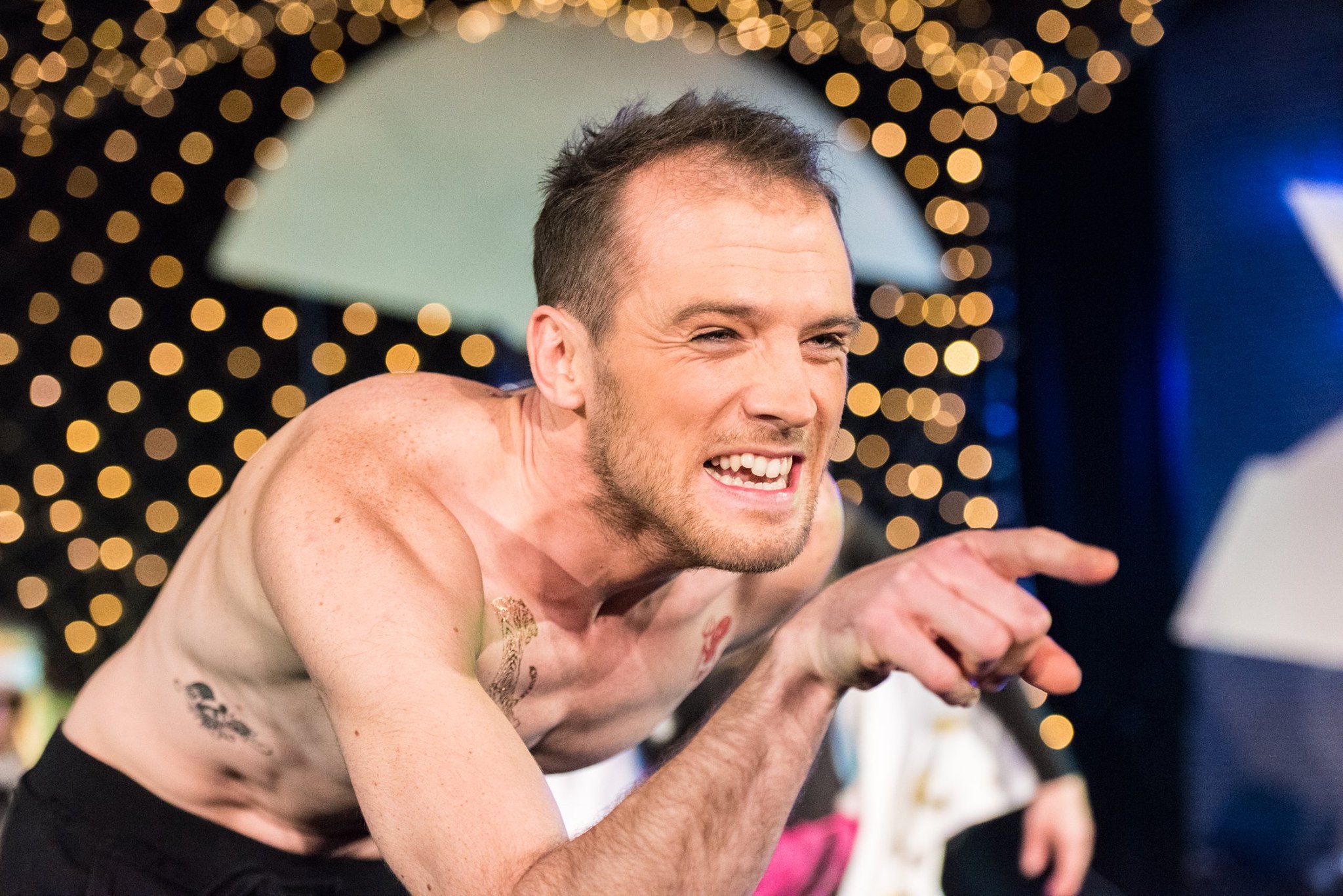 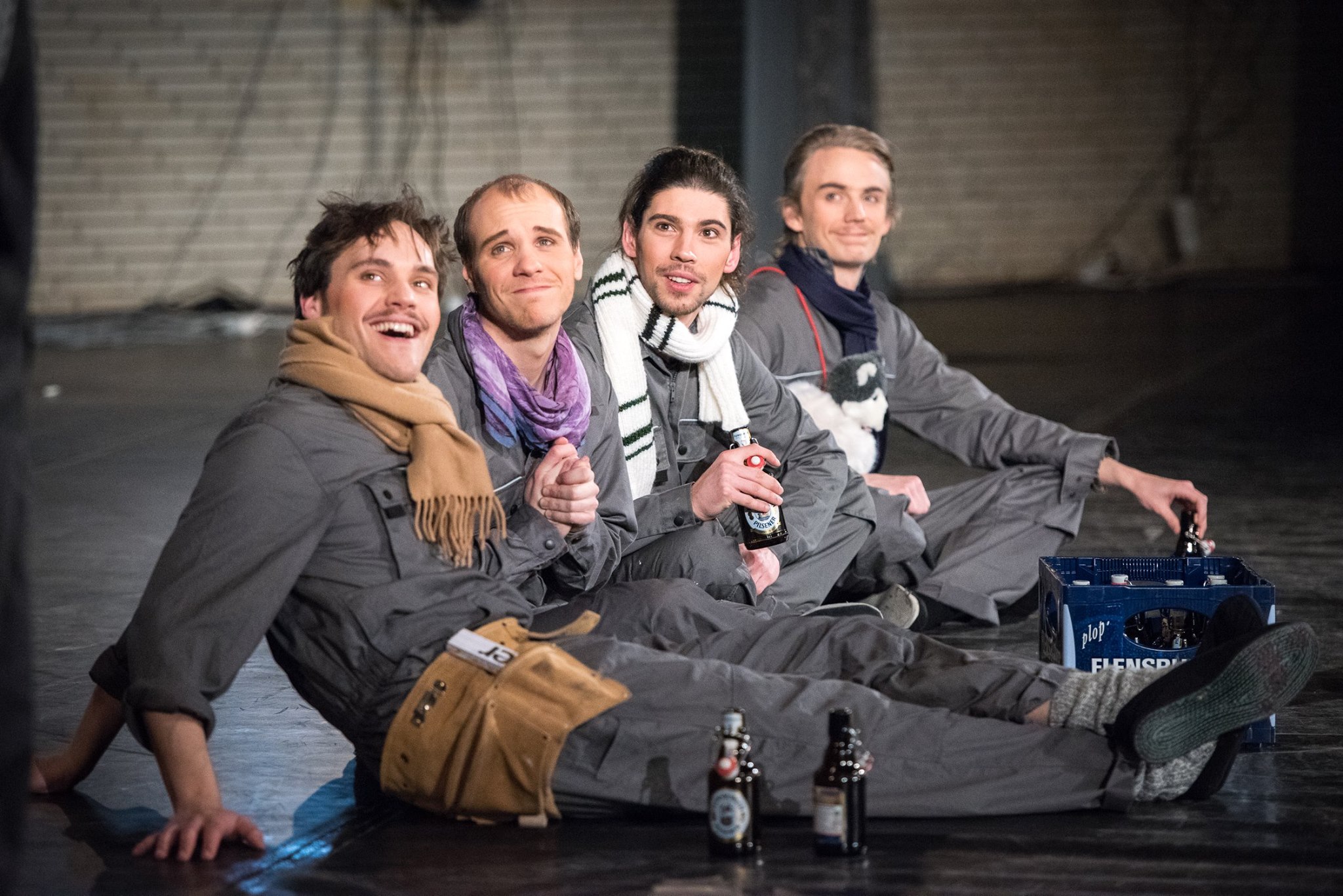