INVASION! by Jonas Hassen Khemiri | Abulkasem. This word can be used as a verb, an adjective or a noun. lt changes its meaning constantly. As a name it connects a character from the Arabian Nights with a group of school boys, an elusive terrorist, a refugee apple picker hiding from immigration control, a boy who picks up a girl in a bar, and an eccentric Iranian woman director. Wherever Abulkasem appears, chaos follows. However, the important question is not who or what is Abulkasem, but what makes Abulkasem so important?

You Were After Poetry by Steven Bloomer | In their relationship, Mark and Cathy haven’t been themselves lately. But if love is what comes after parks and poetry, then what comes after love? Is it possible you get to know the other and yourself even better than before?

Secrets by Steven Bloomer | Two strangers meet in a park to anonymously exchange their deepest secret. They free themselves of it and get on with their lives – at least that’s the deal. Yet, knowing so much about someone else isn’t quite as liberating as they had expected.

The three plays revolve around young Europeans who struggle with their social identities, relationships and the expectations of others. The scenes presented might take unexpected turns and invite the audience to face their own prejudices. 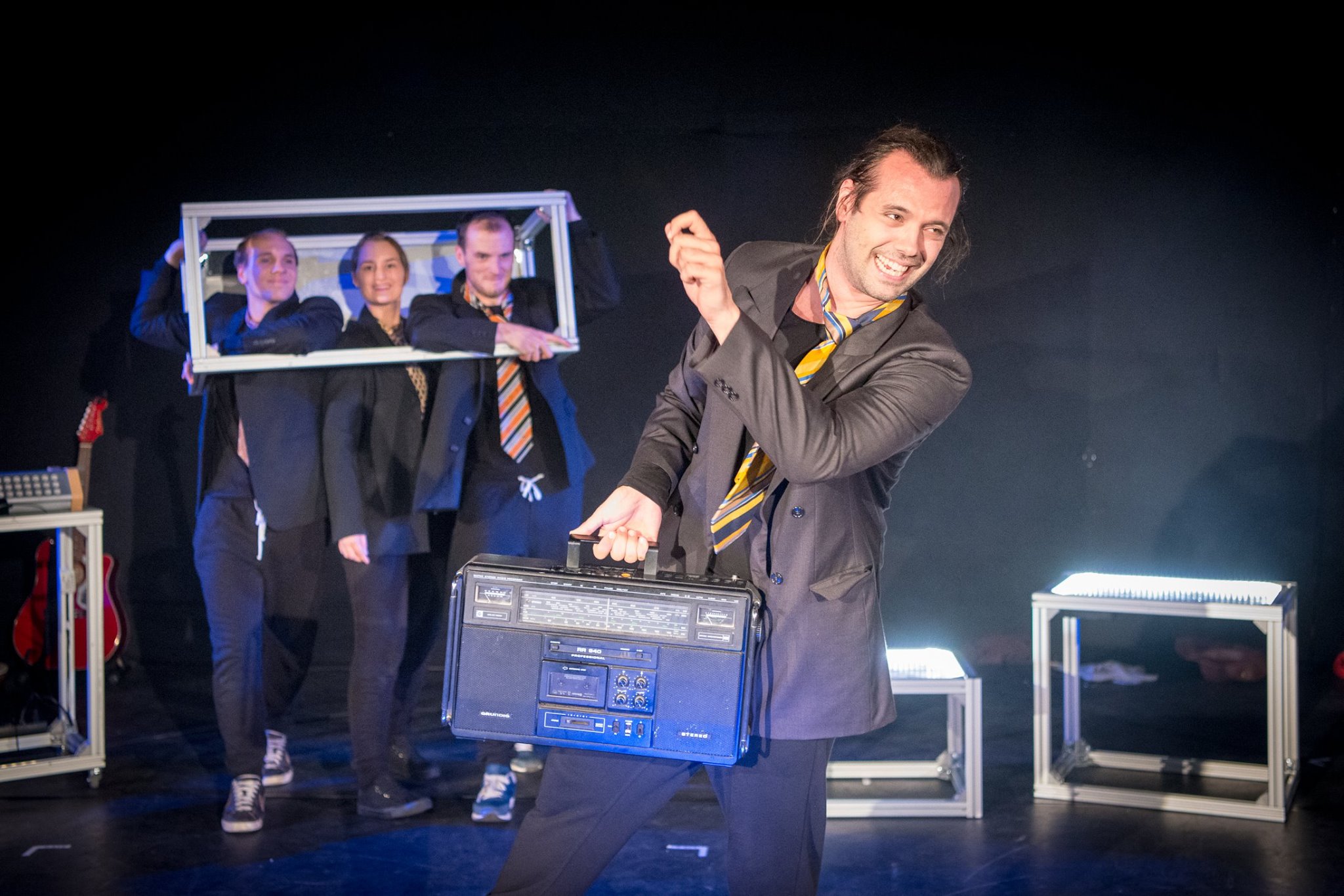 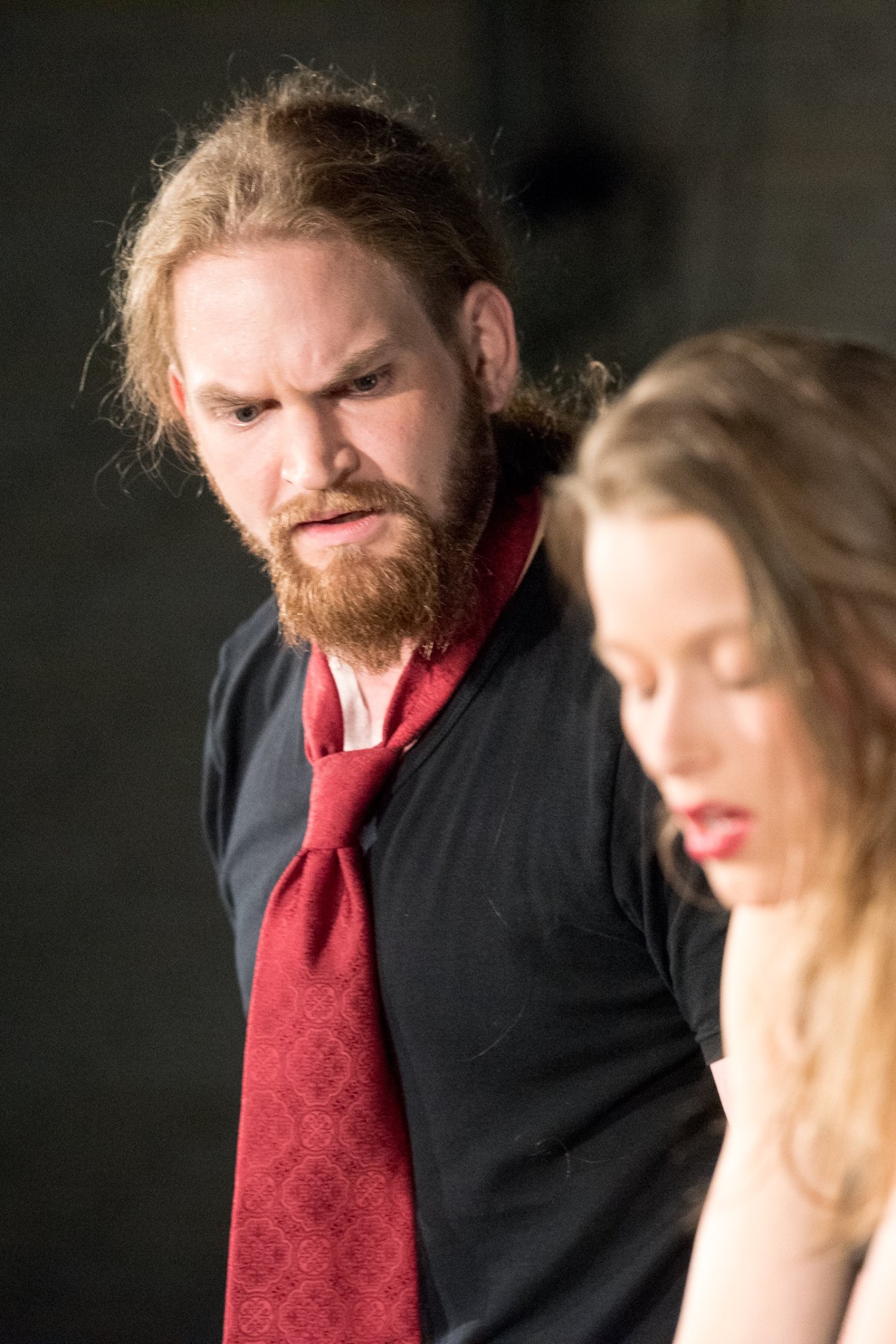 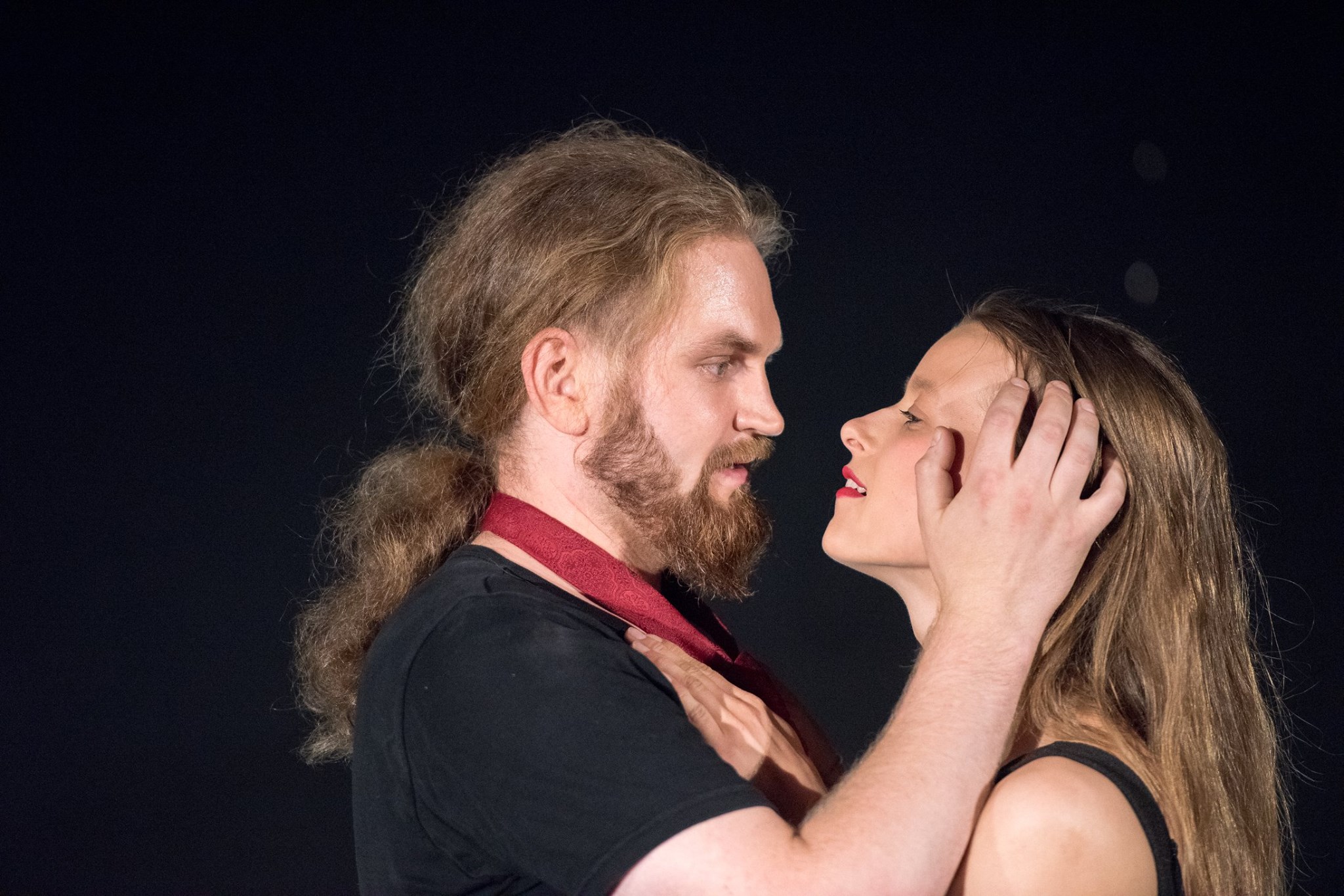 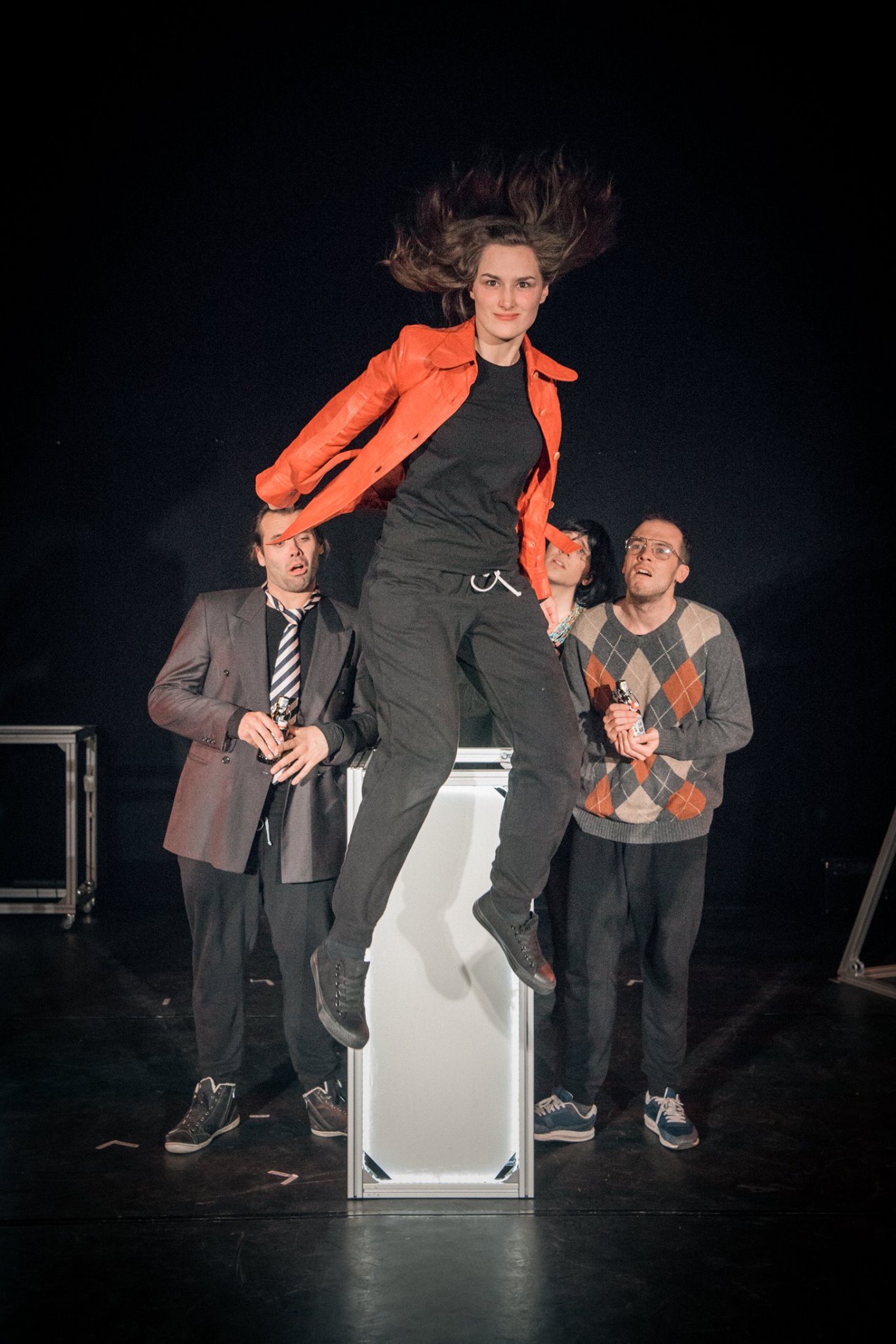 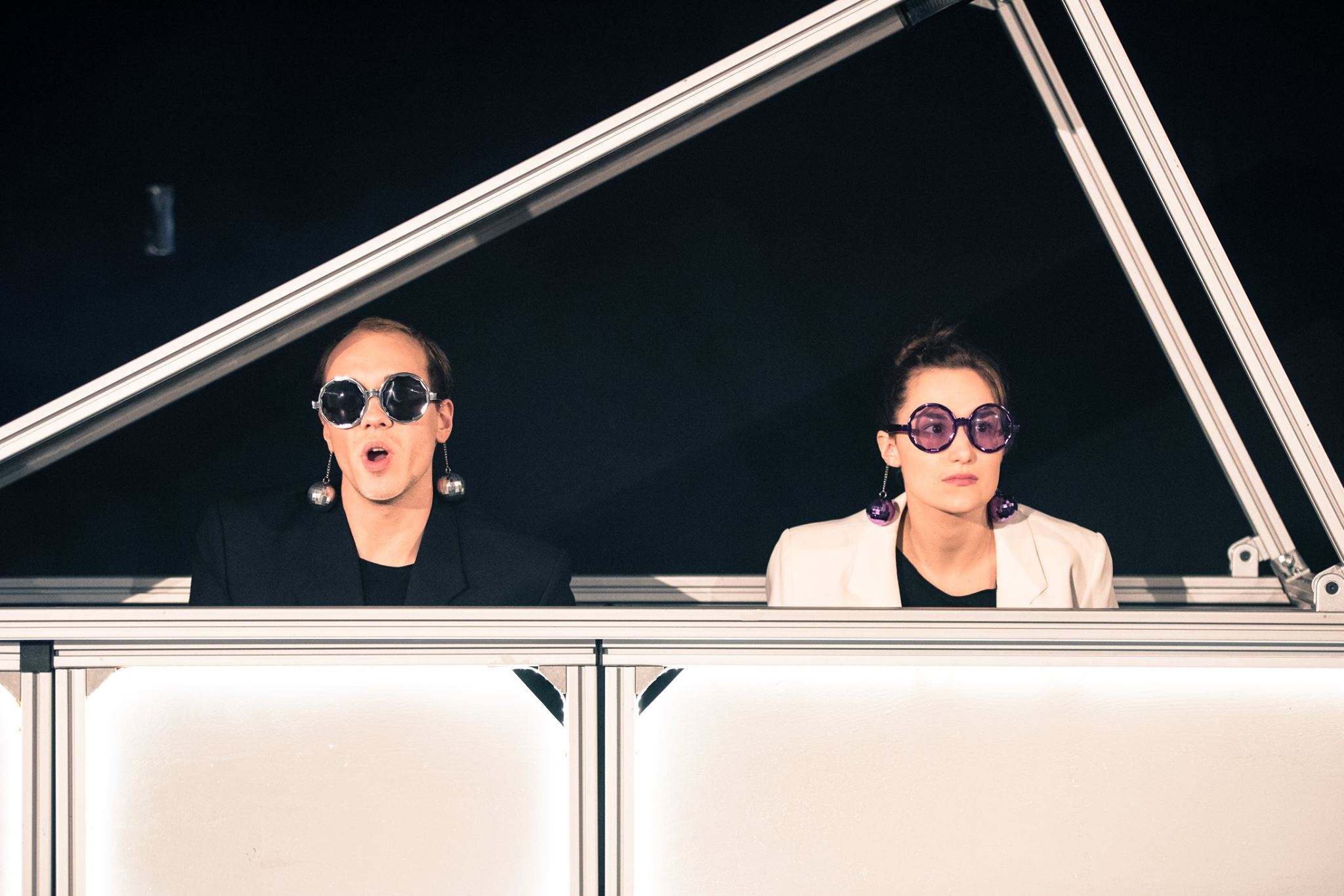 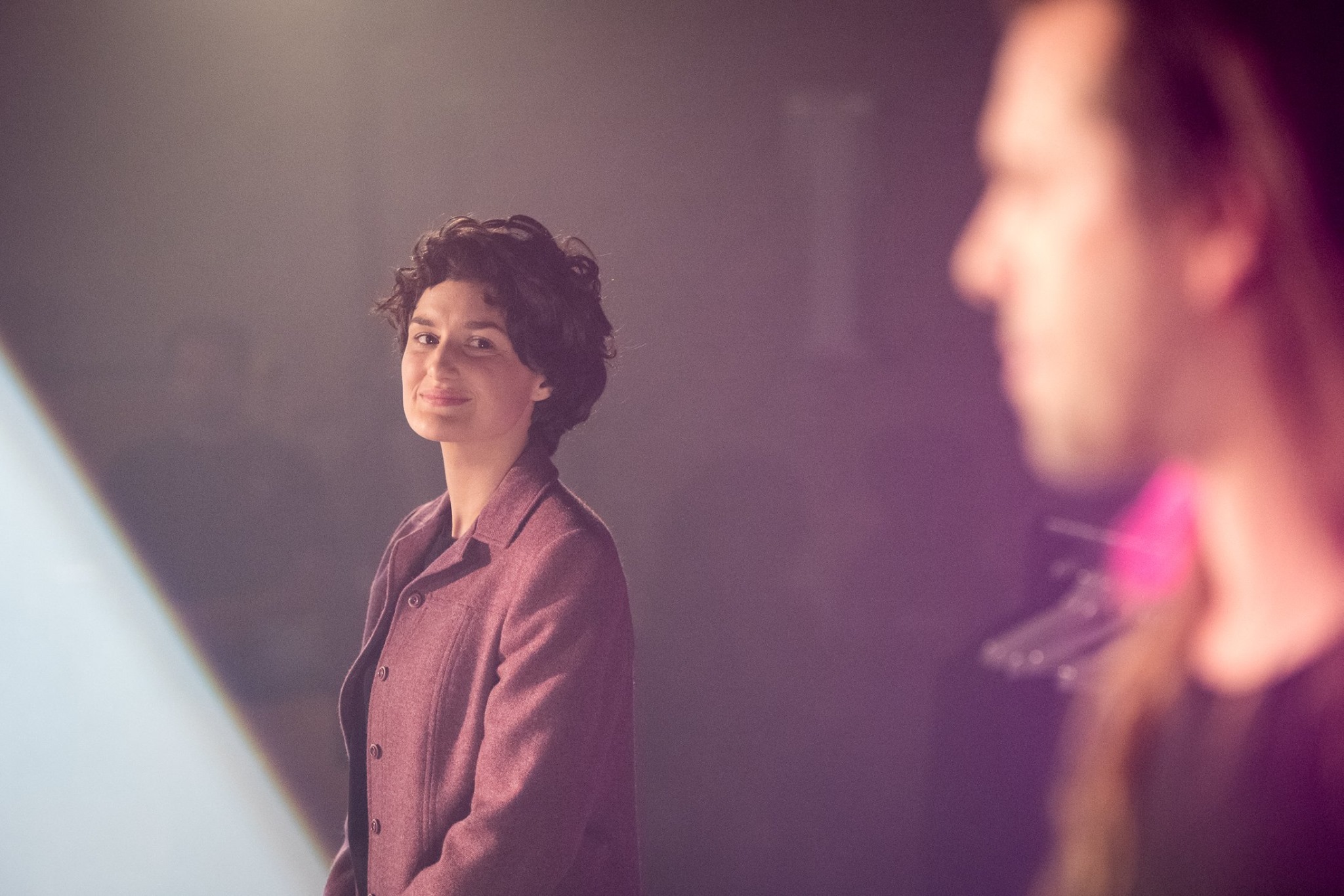 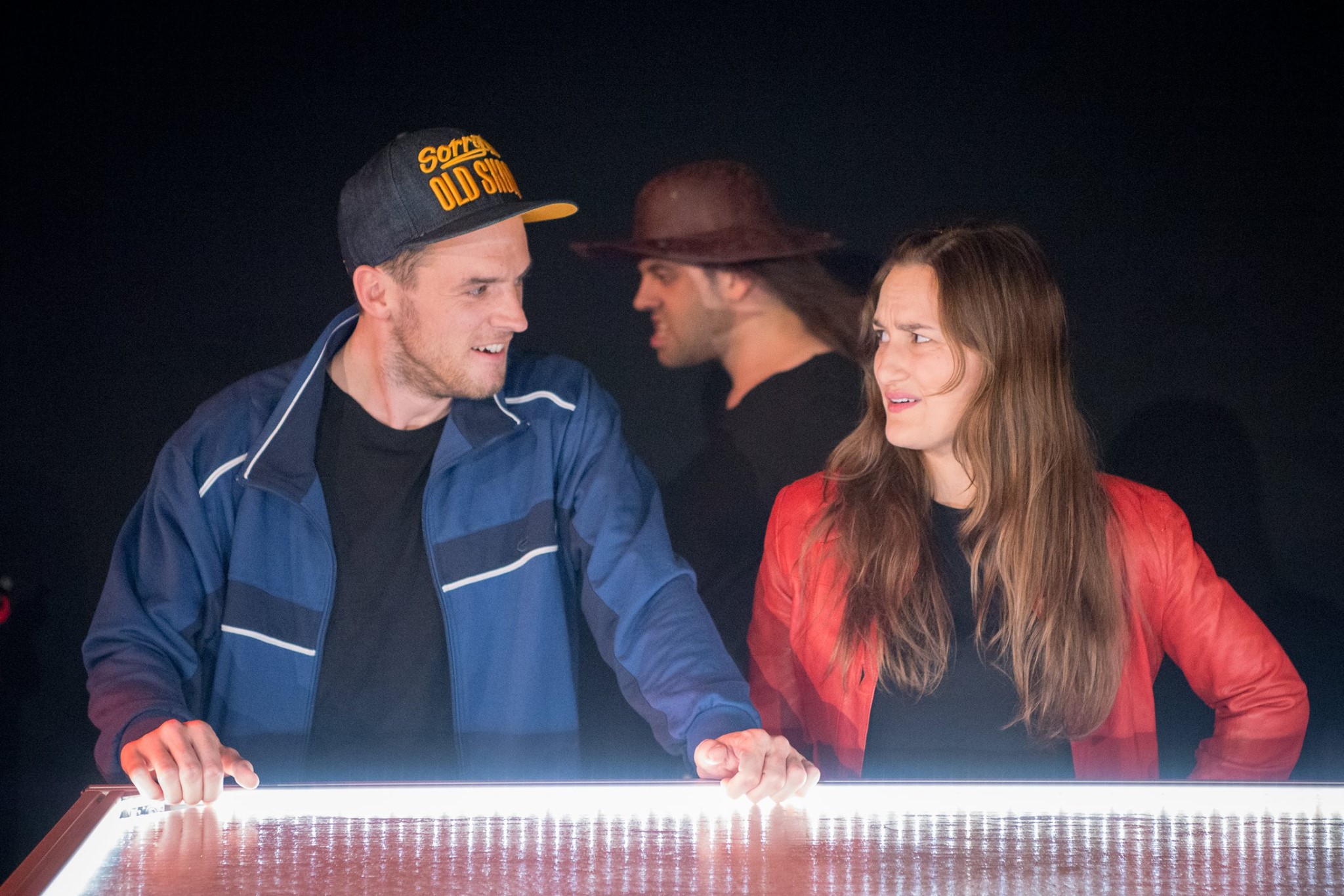 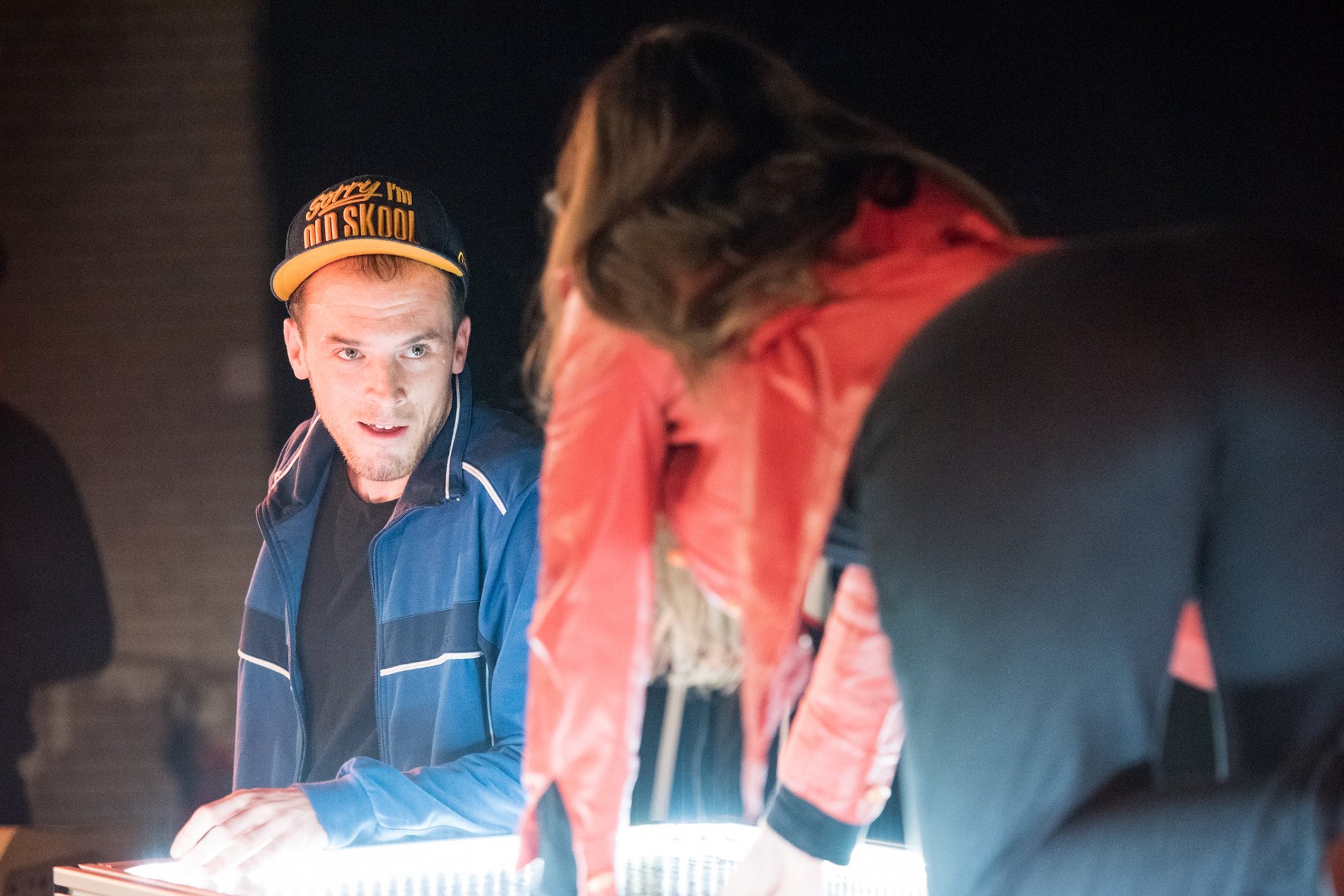 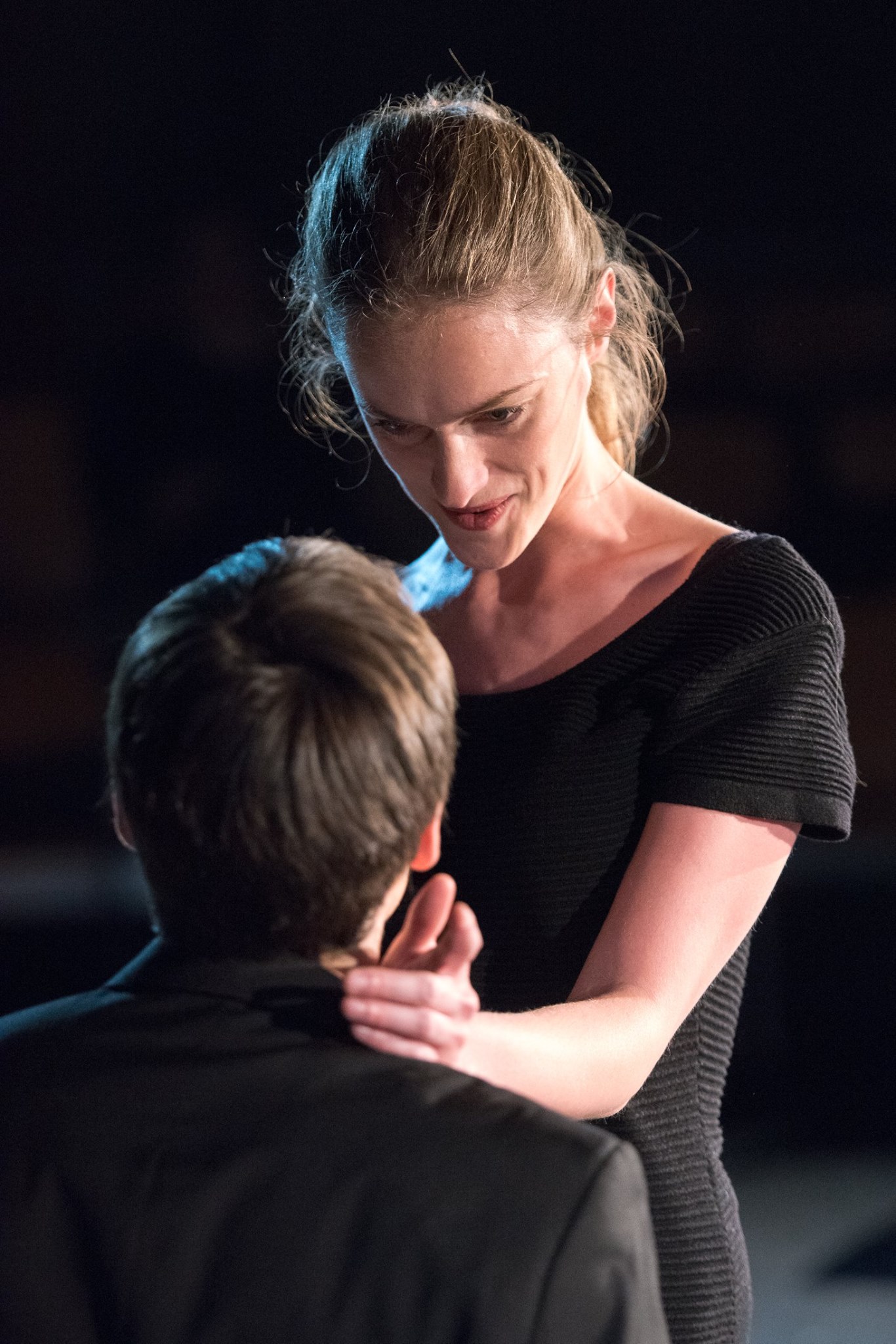 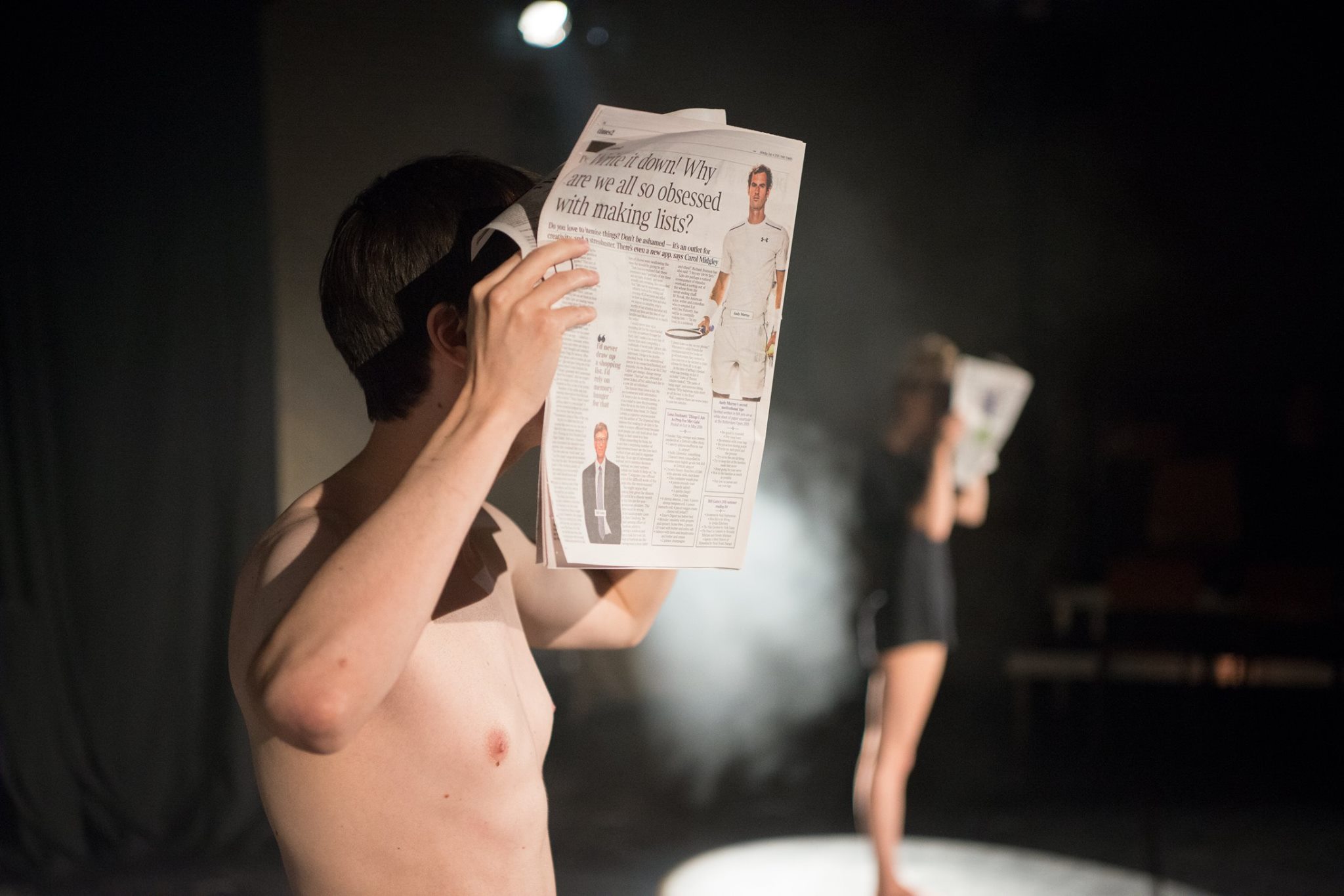 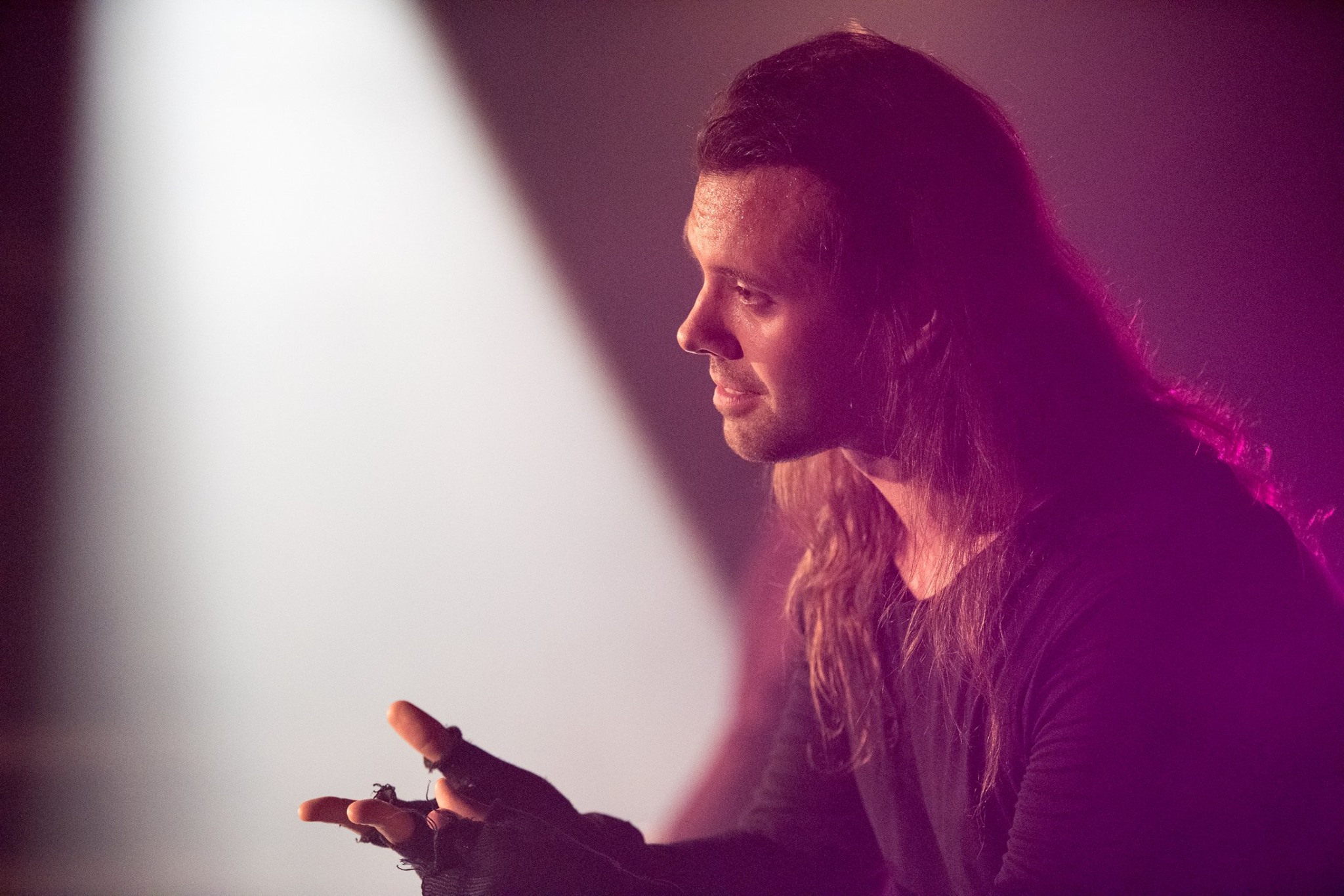 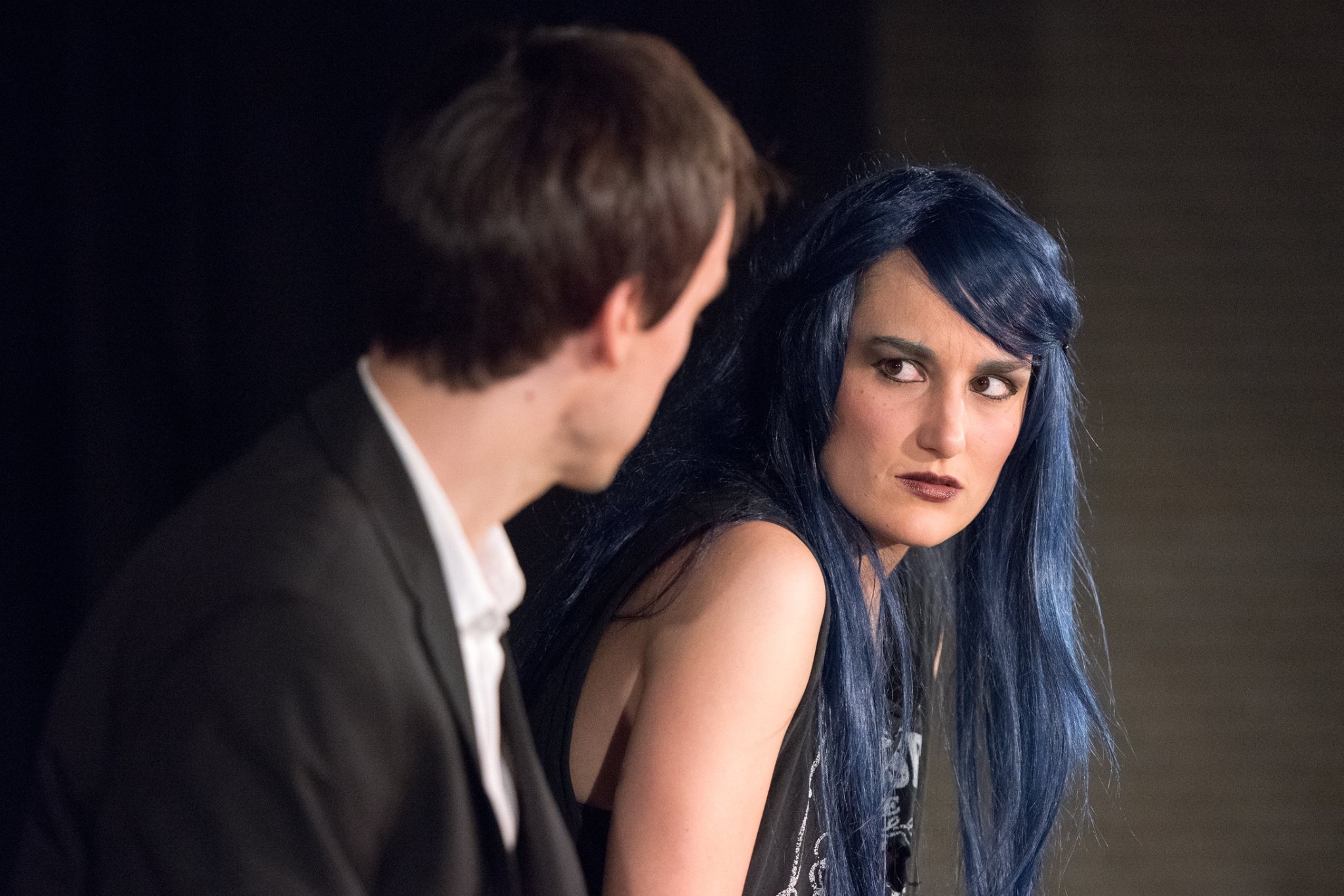